Showing posts from April, 2019
Show All

Peterloo giveaway (in cinemas May 16th) 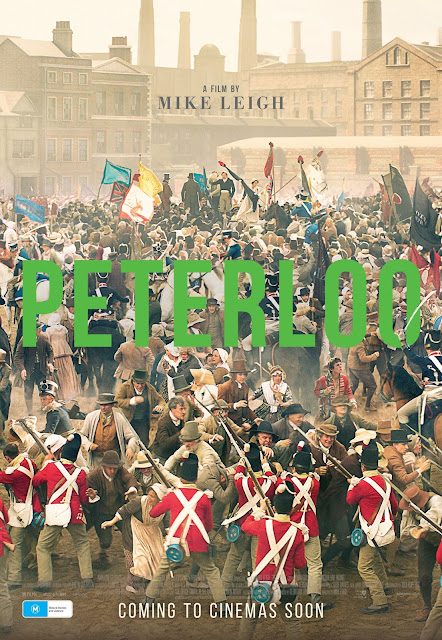 Mike Leigh's latest film is an epic portrayal of the events surrounding the infamous 1819 Peterloo Massacre, where a peaceful pro-democracy rally at St Peter's Field in Manchester turned into one of the bloodiest and most notorious episodes in British history. The massacre saw British government forces charge into a crowd of over 60,000 that had gathered to demand political reform and protest against rising levels of poverty. Many protestors were killed and hundreds more injured, sparking a nationwide outcry but also further government suppression. The Peterloo Massacre was a defining moment in British democracy which also played a significant role in the founding of The Guardian newspaper. To celebrate the release of Mike Leigh’s latest film Peterloo , the champions at Transmission have given us 10 double-passes to giveaway. For your chance to win, simply CLICK HERE to head over to our Facebook page and follow the entry instructions. Peterloo hits cinemas May 16th
Post a Comment
Read more 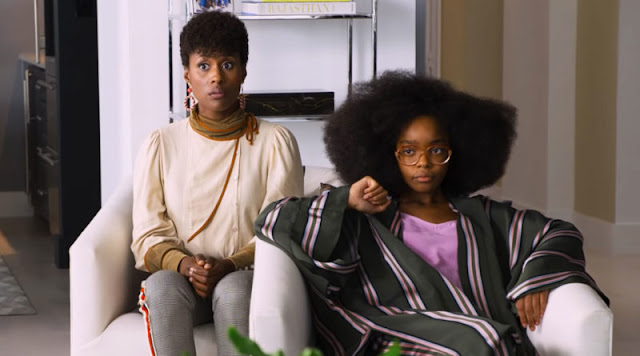 Lately I’ve been pondering, are we in the midst of a comedy slump? It feels like the past few years I’ve seen a steady decline in the calibre of comedic output across the board. Now arguably it could be that my tastes are changing, things just aren’t aimed at me, or that comedies aren’t grabbing me like they used to. With that in mind, Little , the latest film by Tina Gordon takes on the age-old body swap genre with largely mixed results. Jordan Sanders (Regina Hall) is a self-made tech mogul who has built an impressive empire; some part through determination but mainly by being flat out mean. Unsurprisingly she’s not particularly cared for by her employees. Through a little magic, Jordan is transformed back into her 14 year old self and the hilarity ensues, well, kind of. Little is enjoyable enough, however the tone is just all over the place. I never felt completely attached to any particular characters’ arc and furthermore didn't really care for Jordan’s escapade
Post a Comment
Read more
More posts