Showing posts from July, 2020
Show All

A Blaster In The Right Hands: A Star Wars Story (2020) TRAILER 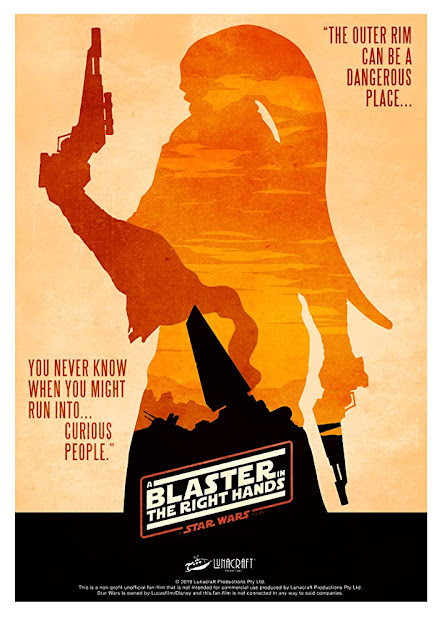 On the trail of a crashed Imperial Shuttle, two bounty hunters collide over a valuable cargo, only to discover they’re not the only hired guns around... Here at Geek of Oz we love seeing our friends create and share their passions with the world. Very happy to show you the trailer for A Blaster in the Right Hands: A Star Wars Story, directed by friend of the site Richard de Carvalho. Filmed in Picton NSW, Australia, 'A Blaster In The Right Hands: A Star Wars Story' is a fan-film and a homage to classic Spaghetti Westerns and 'Star Wars'. Produced by Lunacraft Productions from director Richard de Carvalho and Producer Carol Jovicic, amongst their talented and passionate team of artists, featuring make-up FX prosthetics by ODD STUDIO (Mad Max: Fury Road, Alien: Covenant) with post-production completed at Sydney's POW WOW STUDIOS (Mad Max: Fury Road, Gods Of Egypt). Starring Ben Hamilton, Kirsty McKenzie, Brendan Byrne, Nathan Pye, Steve Stubbs and Luke
Post a comment
Read more 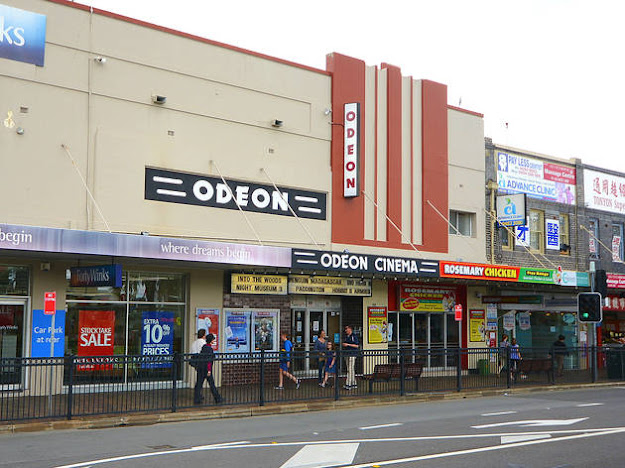 Now that cinemas have reopened, film fans have a smorgasbord of retro screenings to enjoy. We’ve long championed getting out to support smaller cinemas that retain the yesteryear charm of going to the flicks. Hornsby Odeon Cinema holds a special place in my heart, as I experienced so many movies here as a child. Nothing beats seeing Hook with some friends for my 10th birthday. As silly as it may sound, heading out to see a film you love, goes a long way to returning to some kind of normality in this crazy year. “The Odeon team worked tirelessly during lockdown to repaint freshen up and throughly clean everything. In addition we have also recommissioned our state of the art 35mm equipment with features such as Dolby SRD 6 track stereo sound system with EX extension. The aim being to run feel good retro titles on film” Click here to check out current session times and what's coming soon.  Hornsby Odeon Cinema  Address: 155 Pacific Hwy, Hornsby NSW 2077 Something for for the whole fam
Post a comment
Read more
More posts