Showing posts from January, 2022
Show All

Win 1 of 5 in season double passes to Wyrmwood: Apocalypse. In Cinemas February 10 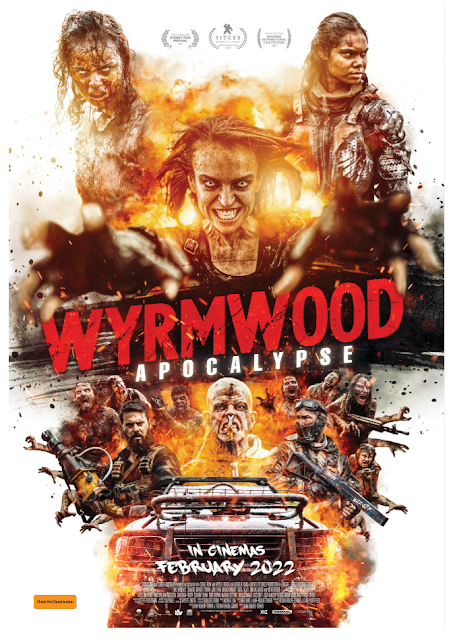 Wyrmwood: Apocalypse is a post-apocalyptic zombie film that follows soldier Rhys who lives in a zombie-infested Australian wasteland. Rhys is on an arc of redemption as he turns against his evil bosses and joins forces with a group of rebel survivors to help rescue a girl who holds the cure to the virus. The film which has been hailed as ‘ Mad Max meets Dawn Of the Dead ’ - has picked up an audience award at the 2021 Sydney Film Festival for Best Feature Film. In Cinemas February 10 To celebrate the release of Wyrmwood: Apocalypse , we’re giving you the chance to win 1 of 5 in season double passes. All you need to do is pop over to our Facebook page by clicking here to learn how to enter the draw for you chance to win.     For more info:  YouTube Trailer  Official Wyrmwood: Apocalypse website  Studiocanal Facebook   @studiocanalaus Release Date: In Cinemas February 10  Duration: 88 minutes  Classification: CTC | Consumer Advice: TBC
Post a Comment
Read more
More posts