Written by Alex Grecian and drawn by Riley Rossmo (COWBOY NINJA VIKING), PROOF was a massive hit over its 28-issue run. PROOF: ENDANGERED is the much anticipated ongoing chapter in cult-hit series. 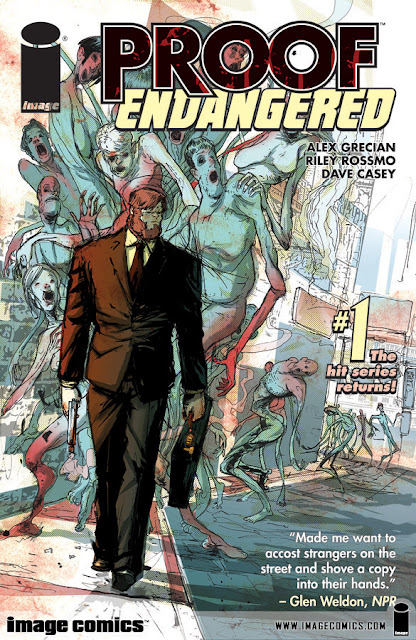