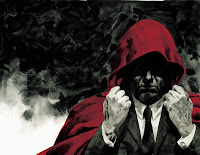 The good folks at Marvel Comics have supplied us with a sneak peek at Octobers Incognito: Bad Influences #1by the Eisner Award-winning team of Ed Brubaker, Sean Phillips and Val Staples.
"Zack Overkill heads deeper into the criminal underworld than ever before. This is the mission that’ll redefine his life…if he can find a way to survive long enough."
The original series is due to be turned into a motion picture and gained massive praise from critics:
“What Brubaker and company do deliver is one of the finest expositions I’ve read in years, leaving me salivating for the next issue.” - Ain't-It-Cool News
If you missed out you can always pick up the Eisner-winning original limited series in Incognito TPB which is on sale now.
INCOGNITO: BAD INFLUENCES #1 (JUL100652)
INCOGNITO: BAD INFLUENCES #1 PHILLIPS VARIANT COVER (JUL108169)
Written by ED BRUBAKER
Art & Covers by SEAN PHILLIPS
Mature Content/No Ads…$3.50
FOC—9/30/10, On-Sale—10/20/10
INCOGNITO TPB (SEP090494)
Written by ED BRUBAKER
Art & Cover by SEAN PHILLIPS
Mature Content …$18.99
ON SALE NOW 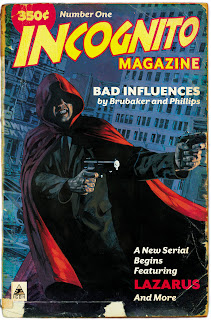 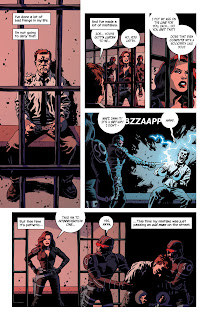 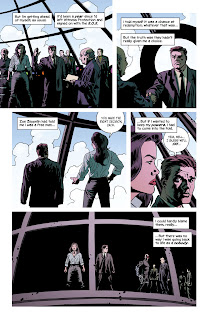 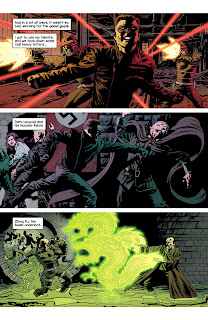 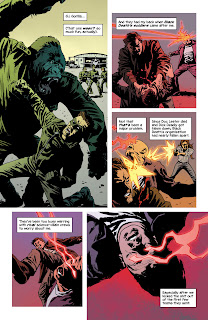