Marvel have supplied us with a sneak peek at X-23 #2 by the absolutely cracking team of Marjorie M. Liu and Will Conrad. If you've been to GeekOfOz before you will already know how much I enjoyed X-23 so there's no real need to bang on about it again. Check out my interview with writer Marjorie M. Liu here.
Wolverine's soul has been sent to Hell while his body remains on earth, terrorising his nearest and dearest.

It looks as though critics agree:
“This book moves easily and gracefully forward. X-23 has deserved her own book for a long time now. I'm confident that Liu and Conrad are the right creators to continue and expand her story.” – Jesse Schedeen, IGN.com
“I would be remiss in my reviewer duties if I didn’t mention Will Conrad’s gorgeous art which, like Liu’s characterization, manages to be hard and soft at the same time; and Danni Shinya Luo’s spunky cover, which drew me to the issue in the first place. X-23 #1 is a great start to what has the potential to be an amazing series.” – David Pepose, Newsarama
If you missed out on the sold out issue X-23 #1 never fear! A second printing variant has gone press for release on the 27th of October.
X-23 #1 SECOND PRINTING VARIANT (AUG108114)
Written by Marjorie Liu
Cover and Pencils by Will Conrad
Parental Advisory …$3.99
FOC – 10/7/10, On-Sale – 10/27/10
X-23 #2 (AUG100639)
X-23 #2 VAMPIRE VARIANT (AUG100640)
Written by MARJORIE LIU
Penciled by WILL CONRAD
Cover by DANNI SHINYA LUO
Vampire Variant by MIKE MAYHEW
Parental Advisory …$2.99
FOC – 9/30/10, On-Sale – 10/20/10 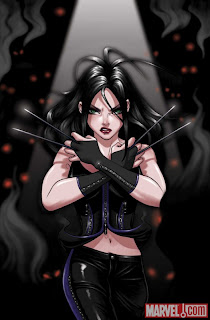 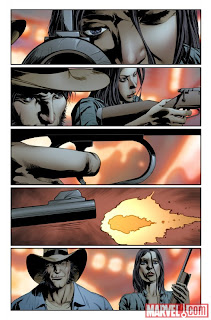 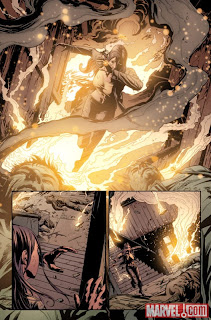 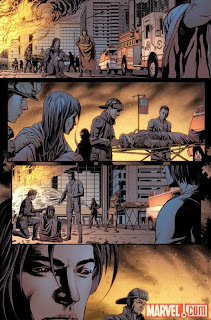