Marvel are introducing a new initiative in an attempt to increase readership without having to reboot all of their most popular and established series. I personally welcome this move! The "point one" initiative will contain a number of ongoing series sitted with the ".1" suffix to indicate that the issue will be a suitable jumping on point for new readers.

Geared for new and long-time readers alike, the all-new Marvel: Point One initiative delivers the perfect jumping on points for the biggest super hero series in the world! Beginning in February 2011, select Marvel comic series marked with a “.1” after the issue number feature full-length, self-contained stories by Marvel’s top creators, laying the groundwork for the next year of storylines. From Invincible Iron Man to Avengers to Amazing Spider-Man, each Marvel: Point One issue of the associated series not only begin major new storylines, but also seamlessly introduces new readers into the dynamic Marvel Universe and its popular super heroes.

Additionally, each issue bearing the Marvel: Point One branding will be followed in the same month by another issue of that series, delivering new fans another exciting installment of the series they enjoy.

Below is a full list of Marvel: Point One titles: 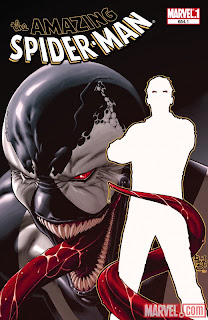 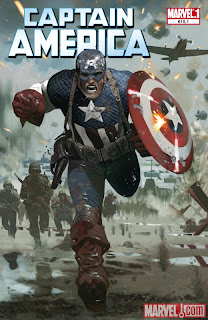 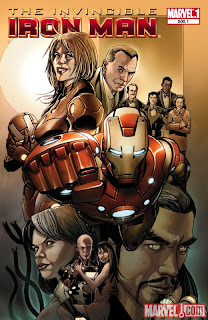