The house of ideas have supplied us with a sneak peak at November's issue of Hulk. This issue sees Rulk team up with Steve Rogers, Thor, Bruce Banner and old grumble-bum, Namor in an effort to thwart Intelligencia's evil plan.
Critics are going a little mental for Parker and Hardman's Hulk run:
“There’s a little Bruce Banner in this issue, a little green Hulk, a little Steve Rogers, some A-Bomb/Rick Jones, Iron Man, and, of course, Red Hulk and General Thunderbolt Ross. Every one of these characters comes to life through Parker’s story.” Doug Zawisza, ComicBookResources.com
“…there's something very pure about how this particular superhero comic book is being handled.  All the parts work together in harmony, and there's an intangible something that makes it all work, and I'm so glad I got on for the ride.” – Josh Flanagan, iFanboy.com
“Parker and Hardman give you everything you have come to expect from a book called Hulk. The story and characters draw you in, the art is immense and fulfilling and of course there is a lot of smashing!” – Matt McGloin, Cosmicbooknews.com
HULK #27 (SEP100620)
Written by JEFF PARKER
Penciled by GABRIEL HARDMAN & MARK ROBINSON
Cover by ED McGUINNESS
Rated T+ …$3.99
FOC – 10/22/10, On Sale – 11/17/10 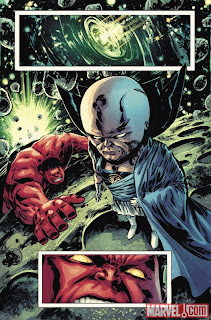 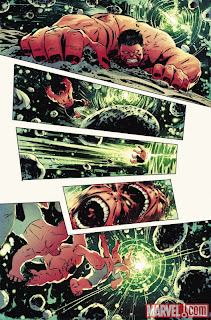 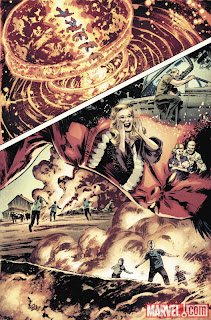 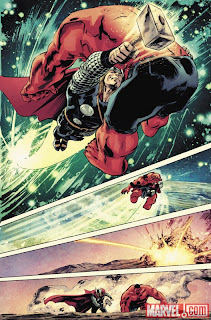