Has it been #500 issues already? Why, it seems like only yesterday I was... WAIT A MINUTE! Yep, we're doing the "hundy' dance. What's more, we're being stung 5 clams for the privilege! I must admit, the lie up of artists and page count seem to justify the price but $4.99USD is almost $18,000 Australian! 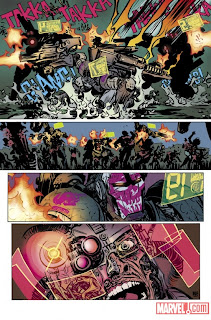 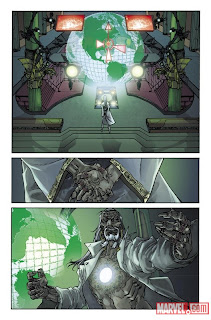 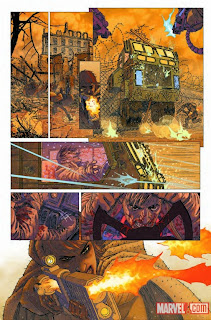 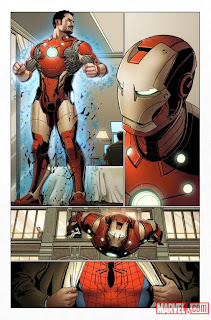