- December 17, 2010
There is nothing to dislike about this upcoming mini. Marvel's hottest properties all set against the backdrop of feudal Japan. To make the deal even sweeter Marvel have confirmed that this March release, written by Peter Milligan and drawn by Tomm Coker, will have a cover price of just $2.99. Bonus.


Marvel is pleased to present your first look at 5 Ronin #1, from acclaimed writer Peter Milligan (X-Statix) and celebrated artist Tomm Coker (Daredevil: Noir). Prepare for the clash of steel, as Wolverine, a master-less warrior seeks ultimate revenge in this super-powered epic! But unlike the other Ronin of this era who are without direction or resolve, Logan still holds fast to the tenants of the Samurai. He is a man who has been wronged more times than he can remember. He is a man who has a score to settle. He is a man who cannot be killed. He is Logan…the first of the 5 Ronin!
5 RONIN #1
Written by PETER MILLIGAN
Penciled by TOMM COKER
Covers by JOHN CASSADAY & DAVID AJA
Parental Advisory …$2.99
ON SALE IN MARCH 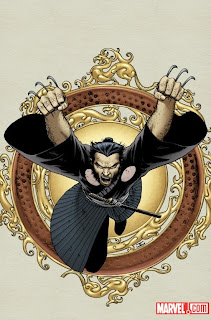 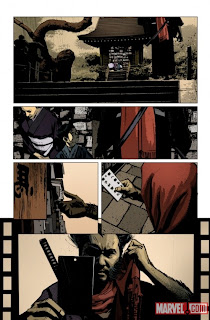 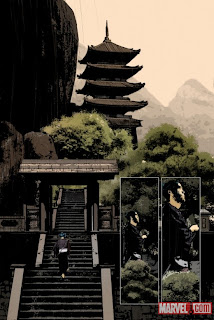 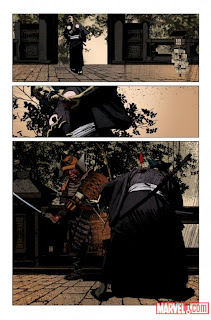 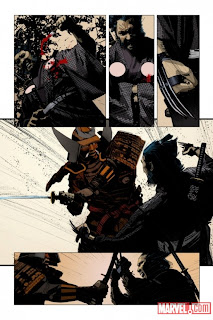