Marvel is pleased to present your first look at the blockbuster Captain America #1 from the superstar creative team of Ed Brubaker and Steve McNiven. This July, the original Sentinel of Liberty springs back into action for a high octane adventure that no Captain America fan can miss. When a mysterious figure from Steve Rogers’ past returns, deadly secrets surface that put Captain America back in-between crosshairs. The next big chapter in the life of Steve Rogers begins this summer in an action packed adventure throughout the Marvel Universe, only in Captain America #1!
CAPTAIN AMERICA #1 (MAY110617)
Written by ED BRUBAKER
Pencils & Cover by STEVE MCNIVEN
Cover by STEVE MCNIVEN
Variant Cover by OLIVIER COIPEL
Variant Cover by NEAL ADAMS
Variant Cover by JOHN ROMITA SR.
Movie variant available
Blank cover also available
Rated T+ …$3.99
On Sale – 13th July 2011 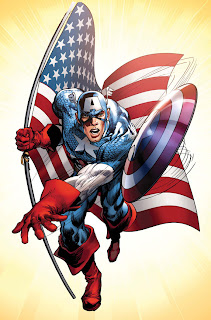 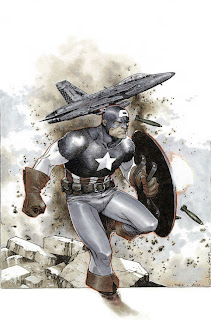 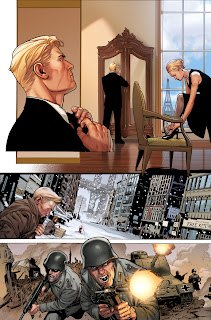 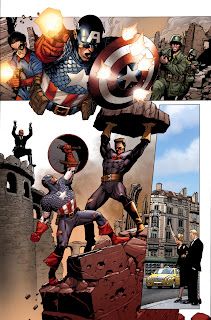 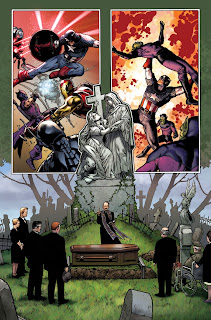