The next generation of Sony PSP (NGP) has been announced. The Sony Vita will see a worldwide release later this year.


This will be the third Virtua Tennis game to debut as a launch title on a Sony console.

In true Virtua Tennis fashion we'll see the 22 of the worlds biggest names in the tennis circuit such as Federer, Nadal, Murray and Djokovic.


“With Virtua Tennis 4 on NGP the team have embraced many of the features that the new hardware is capable of, including the high-definition graphics, Touch Panel control, network functionality, motion sensing system and the camera”, commented Gary Knight, Senior Vice President of Marketing at SEGA Europe and SEGA of America. “The way the team have been able to implement this brings the Virtua Tennis series to a whole new level on NGP.” 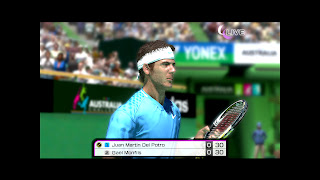 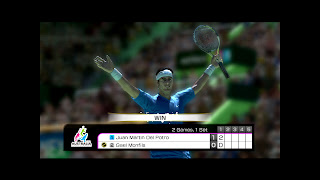 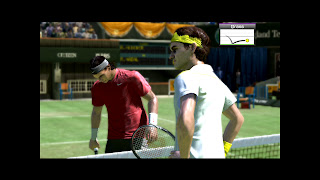 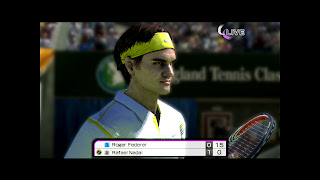 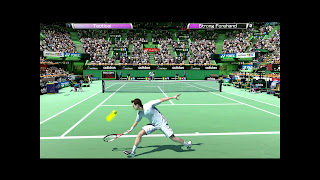 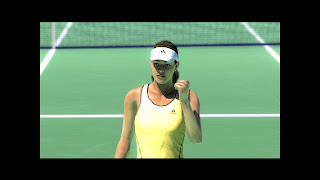 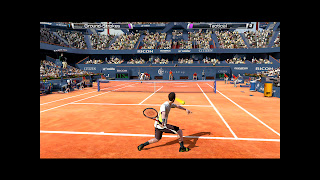 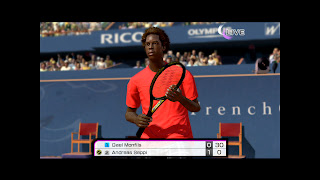 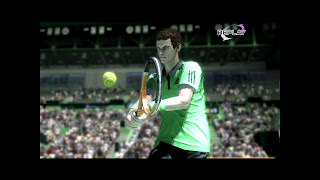 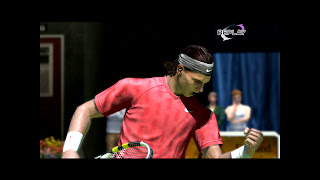 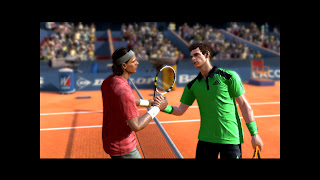 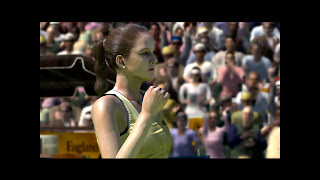 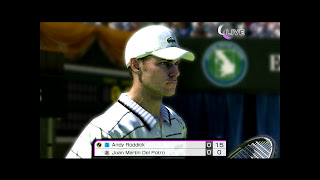