In just under 2 months we will potentially witness the biggest smack down in comic book history. Captain America VS Cyclops, Iron Man VS Wolverine and The Hulk VS whoever is close.
Just to whet your appetite, check out a few pages from the upcoming first issue before putting it on your pull list.
Your First Look At AVENGERS VS. X-MEN #1!
This April, prepare for the biggest super hero war in comics history as Marvel is pleased to present your first look at Avengers Vs. X-Men #1! From the powerhouse creative team of Brian Michael Bendis, Jason Aaron, Matt Fraction, Jonathan Hickman, Ed Brubaker, John Romita Jr., Adam Kubert and Olivier Copiel comes a groundbreaking event pitting Earth’s Mightiest against the X-Men with the entire Marvel Universe at stake. Cyclops and his team believe the arrival of the Phoenix Force will save mutantkind, but Captain America is convinced it will destroy the world! But who is right? Don’t miss out on all the action in Avengers Vs. X-Men #1 in comic shops worldwide and on the Marvel Comics app this April!
Which team will reign supreme? Join the conversation on Twitter with #AvX!
For more on Avengers VS X-Men, please visit http://avx.marvel.com
AVENGERS VS. X-MEN #1 (JAN120625)
Written by BRIAN MICHAEL BENDIS, JASON AARON, MATT FRACTION, JONATHAN HICKMAN, ED BRUBAKER
Art by JOHN ROMITA JR.
Colors by LAURA MARTIN
Cover by JIM CHEUNG
FOC – 2/27/12, ON SALE – 4/3/12 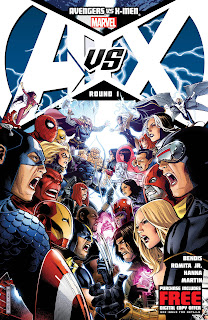 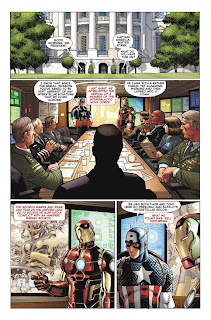 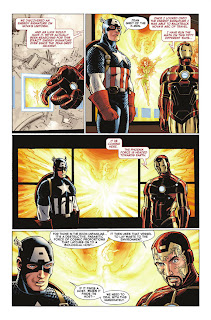 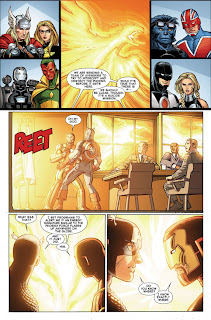 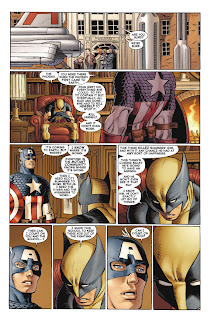 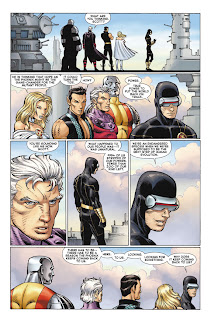 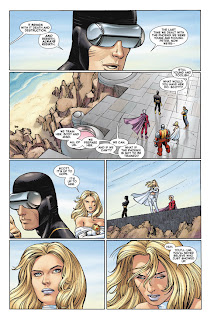 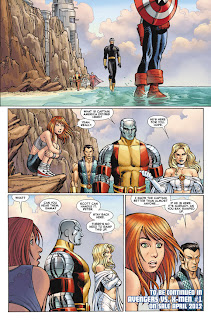