There is everything to love about Marvel's John Carter books. Not only are they based upon one of the greatest adventure series of all time, but they also have Roman Perez on art... RAMON PEREZ! His beautiful art style is the perfect match for the storytelling of Edgar Rice Burroughs and Sam Humphries' adaptation.
Check out your first sneak peek after the jump!

"Marvel is pleased to present your first look at, John Carter: The Gods Of Mars #1, hitting comic shops everywhere March 2012! From the creative team of rising stars Sam Humphries (Sacrifice) & Ramon Perez (Jim Henson’s Tale Of Sand), the heroic John Carter makes his return to Barsoom not to save it from Martian beasts…but Martian GODS! This new series, in collaboration with the Edgar Rice Burroughs estate, is an all-new graphic fiction adaptation of the legendary John Carter novels AND considered part of the official canon set by Burroughs. No fan looking for added depth to the rich John Carter mythos can miss this.
As our hero finds himself in the land of the dead, all hope looks lost. But nothing will stop John Carter from saving Mars from the terror of those looking to destroy it and this March, the next chapter of one of the greatest action stories ever told begins in John Carter: The Gods Of Mars #1!"
JOHN CARTER: THE GODS OF MARS #1 (of 5) (JAN120655)
Based on the Novel by EDGAR RICE BURROUGHS
Adaptation by SAM HUMPHRIES
Art by RAMON PEREZ
Cover by JULIAN TOTINO TEDESCO
All Ages …$2.99
FOC – 2/27/12, ON SALE – 3/21/12 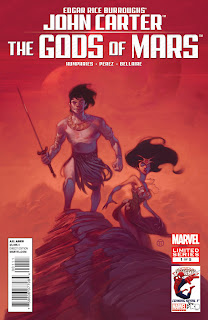 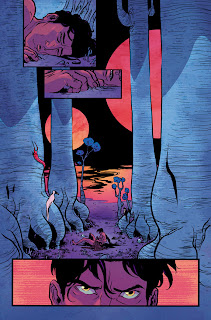 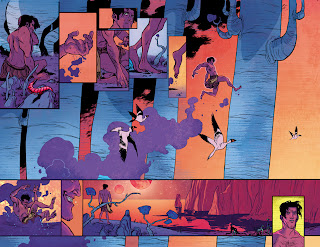 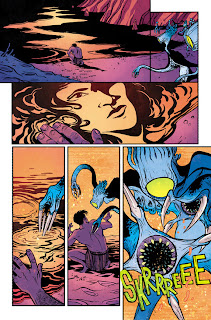