My top 5 films of the year so far- by Stu

- July 07, 2012
It has been an interesting year for cinema. We’ve been treated to the biggest of blockbusters and some truly unique independent films. My top five films for the year so far are; 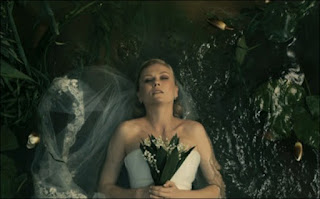 Honourable mentions include The Avengers, The Raid, Woman in Black, The Grey and Ted. Feel free to agree or disagree with the choices and list your top five in the comments section. At this rate though 2012 is shaping up as one of the finer years for the silver screen.