Being an anime/Japan/gaming geek, to say that I'm looking forward to Tekken Tag Tournamnet Two would be an understatement and for the Australian arm of Namco Bandai Partners to break a WORLD RECORD on the day of its release makes me a very proud Geek of Oz!

Check out the press release after the jump for what went down!

PRESS RELEASE:
Sydney, Australia – 13th September 2012 – NAMCO BANDAI Partners today announced they set a new World Record for ‘Largest screen used in a videogame tournament’, as officially recognised by Guinness World Records™. The world record was set at the IMAX theatre in Sydney, Australia involving some 400 IGN community members as they fought for a spot in the European championships.

Mark Gilbert, Sales & Marketing Director for NBP said, “We did it! What a way to celebrate the launch of Tekken Tag tournament 2 with a Guinness World Record, Kazuya looked enormous!”

Chris Sheedy, Australian representative for Guinness World Records added, “There's no bigger gaming experience than Tekken Tag Tournament 2 on an IMAX screen. I was thrilled to witness a new record being set in such spectacular circumstances."

TEKKEN TAG TOURNAMENT 2 is now available for the PlayStation®3 and Xbox 360® in Australia and New Zealand. 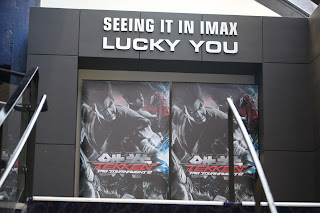 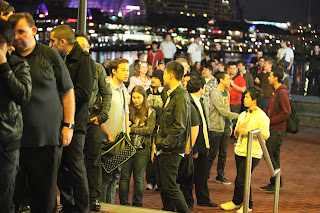 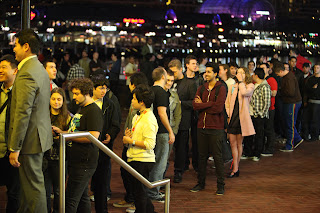 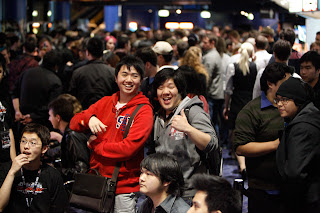 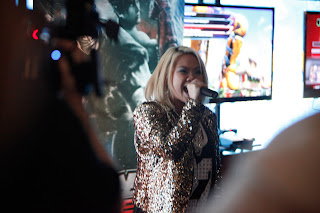 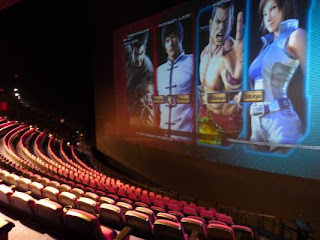 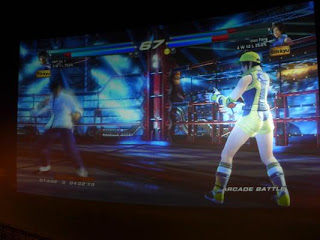 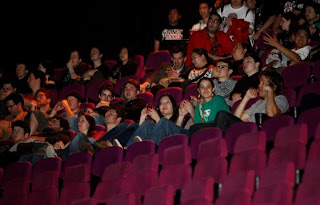