Unfortunately, I was among 3 people on earth who failed to jump aboard the Kingdom Hearts bandwagon. Having never owned a PS2, I could only sit back and WISH that it made it's way to Xbox but alas, it wasn't to be. But thank Mickey, Square Enix have decided to release Kingdom Hearts HD 1.5 ReMIX, a rejazzed version of the original game in glorious HD! 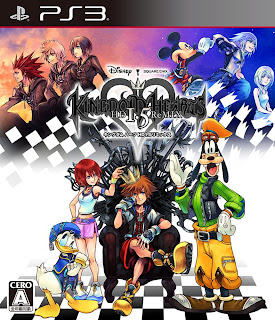 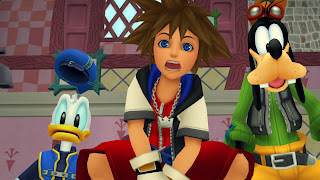