The Best Bethesda Beats are on iTunes now! 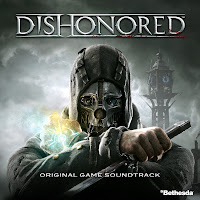 Bethesda are renowned for their utterly immersive gaming experiences. The reason for such immersion is their attention to detail in all aspects of the created universe. Everything from the visuals to gameplay and, of course, the soundtrack and in terms of gaming soundtracks, they don't get much more epic than these.

Bethesda is pleased to announce that the official soundtracks for seven of their most popular games are now available for purchase on iTunes.

Follow on after the jump for links to the newly released Bethesda soundtracks, available now on iTunes!

Below you’ll find the list of albums and the primary composer of each.

To purchase these soundtracks, just click on the album names above and you’ll be taken directly to iTunes. 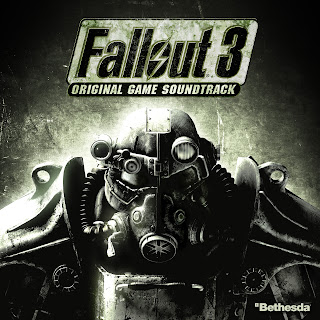 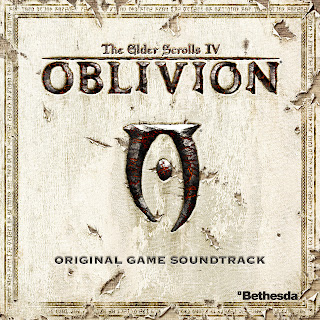 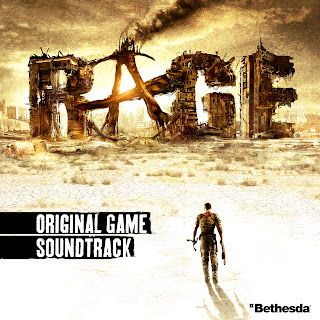 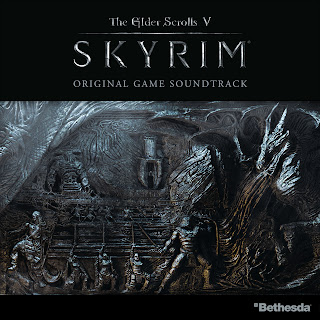 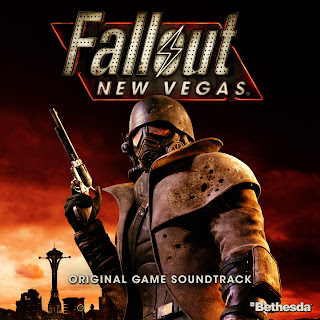 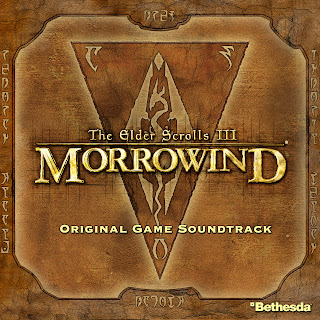