Bridge the gap in Star Trek the Video Game

Being a lifelong Trekkie, I get excited by any extension to the Trek universe. From The Original Series to JJ Abrams' franchise reboot and even Star Trek Enterprise, I've loved it all. Needless to say, the chance to play an all new video game has me ridiculously jazzed, especially because it bridges the gap between JJ Abrams' first and second film in the series reboot.

Follow on after the jump for a behind the scenes, making of featurette with Executive Producer, Brian Miller.

STAR TREK: THE VIDEO GAME will be available April 26 for Xbox 360, PlayStation 3 and PC. 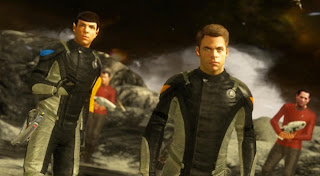 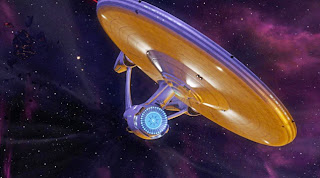