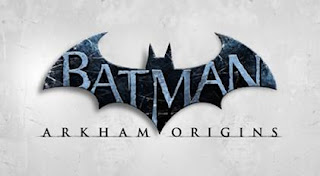 The more information that comes out about Batman: Arkham Origins, the more I want it to be here now! Unfortunately the all new trailer doesn't show any gameplay but what it does show is that the team in charge of the game has a knack for story telling. However, we do have a couple of screenshots that look as though they're from gameplay.

More than just an awesome CGI clip, it shows a Batman who hasn't yet become as grizzled and surly as he was in the most recent games. It also shows a Batman who, while still kicking all sorts of butt, isn't quite as masterful as he will become.

It also shows that a CGI film needs to be made, now!

Check out the full trailer and details on preorder bonuses after the jump!

Today, Warner Bros. Interactive Entertainment and DC Entertainment confirmed that Deathstroke will be a fully playable character in the challenge mode for Batman: Arkham Origins™. Fans who pre-order the game for Xbox 360® video game and entertainment system from Microsoft, PlayStation®3 system or Windows PC will receive exclusive early access to the Deathstroke pack.

Deathstroke will come complete with his own unique weapons and special moves, and will be playable in all challenge maps in the game, as well as two additional challenge maps that will be included with the pack. The pack will also contain two alternate Deathstroke character skins.

Developed by WB Games Montréal, Batman: Arkham Origins features an expanded Gotham City and introduces an original prequel storyline set several years before the events of Batman: Arkham Asylum and Batman: Arkham City. Taking place before the rise of Gotham City’s most dangerous criminals, the game showcases a young and unrefined Batman as he faces a defining moment in his early career as a crime fighter that sets his path to becoming the Dark Knight. As the story unfolds, players will meet many important characters for the first time and forge key relationships. 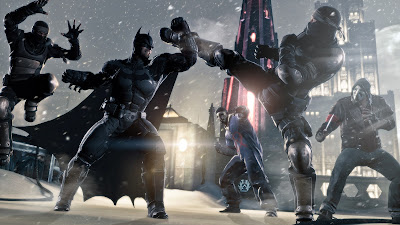 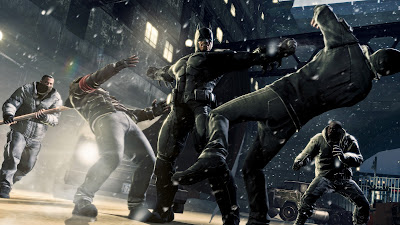 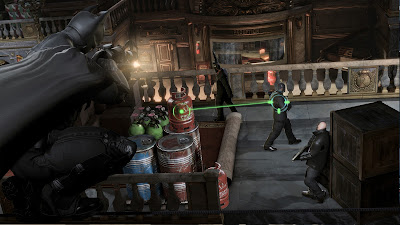 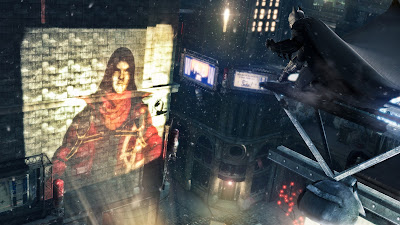 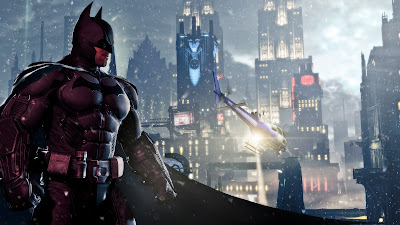 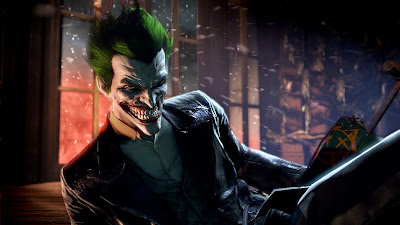