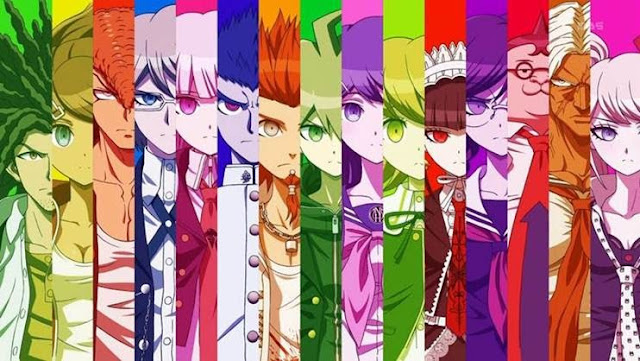 There's really no need for anyone to illegally download anime ever again with new anime released every single weekday and in the case of DANGANRONPA and ATTACK ON TITAN, the same day as Japan!

Check out the full line up of anime on offer and more after the jump!

Plus ongoing full series streaming for a huge range of amazing shows, including the recent hits SWORD ART ONLINE, MY TEEN ROMANTIC COMEDY SNAFU, EUREKA 7 AO, K’, and many more, including sample episode 1s and 2s from a huge range titles in the anime catalogue.

Check out all of the goodies on offer over at the Madman Screening Room.
Anime Attack on Titan Danganronpa Free Anime Madman News Persona 4 Streaming Anime