Monkey D. Luffy and the Straw Hat Pirates return to the world of gaming in the upcoming ONE PIECE Unlimited World Red for PS3, PS Vita, Nintendo 3DS and Wii U. Confirmed for a 2014, European and Aussie gamers will be able to experience the action packed lifestyle of their favourite pirates, encountering some of the most feared foes in the ONE PIECE universe.

The New World and its fierce challenges await Luffy and his nakama. In ONE PIECE Unlimited World Red, players will live the complete Pirate adventure thanks to fun-filled escapades, action-packed battles and powerful allies in a whole new never-before-seen scenario. Who is this mysterious character speaking with Luffy and what are his plans?

ONE PIECE fans will be playing as all of their favourite Straw Hat crew members and progress through the storyline where they will be challenged by famous boss battles such as Crocodile, Rob Lucci, Caesar Clown and many others! Mastering many skills will be mandatory in order to execute numerous flashy combos, to dodge or interact with enemies etc.! Just like in the original manga, when things get bad, players will be able to get some help from a friend in an exciting co-op* gameplay to beat down strong opponents, or simply to enjoy mini-games such as fishing, bug-catching and so on!

“As one of the most successful manga we ever witnessed, ONE PIECE is a phenomenon that deserves AAA adaptations” said Hiroaki Ochiai, Senior Vice President of IP Strategy at NAMCO BANDAI Games Europe. “We decided to team-up with Ganbarion to create a new opus for the “Unlimited” series. Thanks to their expertise, we are sure to have an amazing game where all the details from the ONE PIECE universe will be perfectly pictured. On top of that, we are really proud and happy to have a never-before-seen scenario for this game!”

Check out the LAUNCH TRAILER.

ONE PIECE Unlimited World Red is scheduled for PlayStation®3, PlayStation®Vita, Nintendo 3DS™ and Wii U™ in 2014. For the latest news and updates, join us on www.OnePiece-Game.com and www.NamcoBandaiGames.com.au For the latest videos, check bngames.eu/OPunlimitedworldredvideos. For more information about NAMCO BANDAI Games’ entire line up, go to www.NamcoBandaiGames.com.au 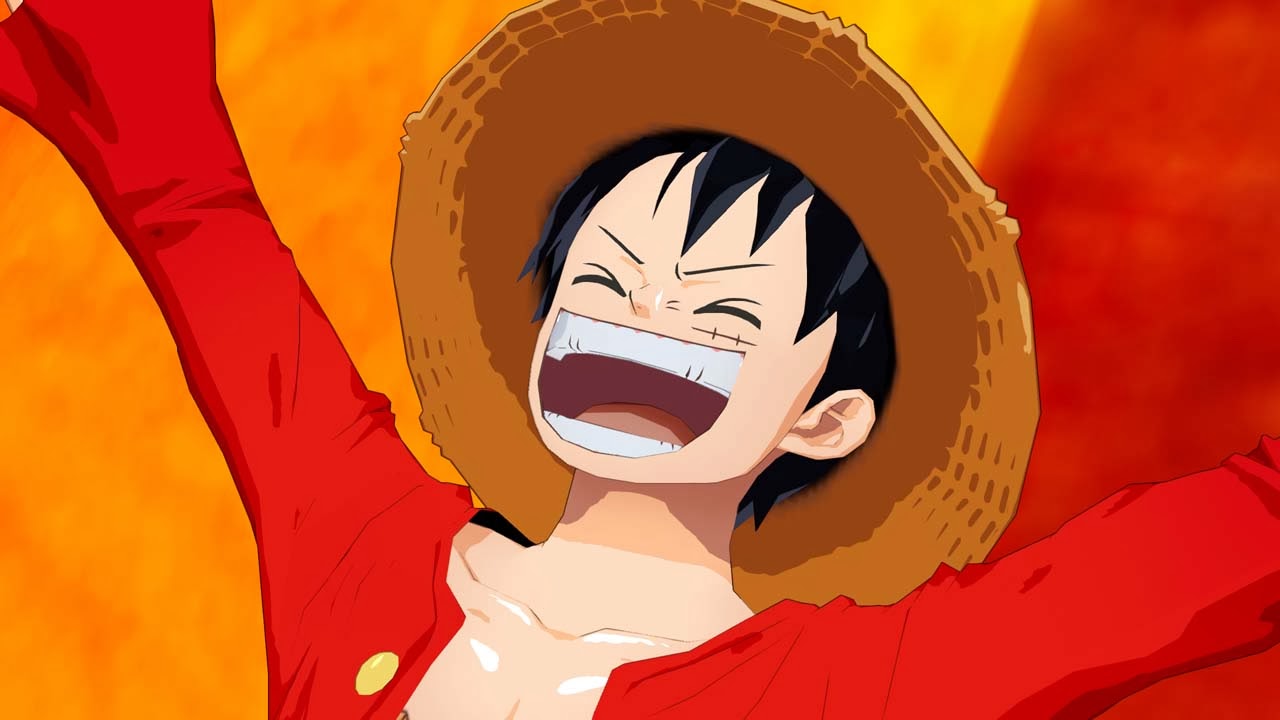 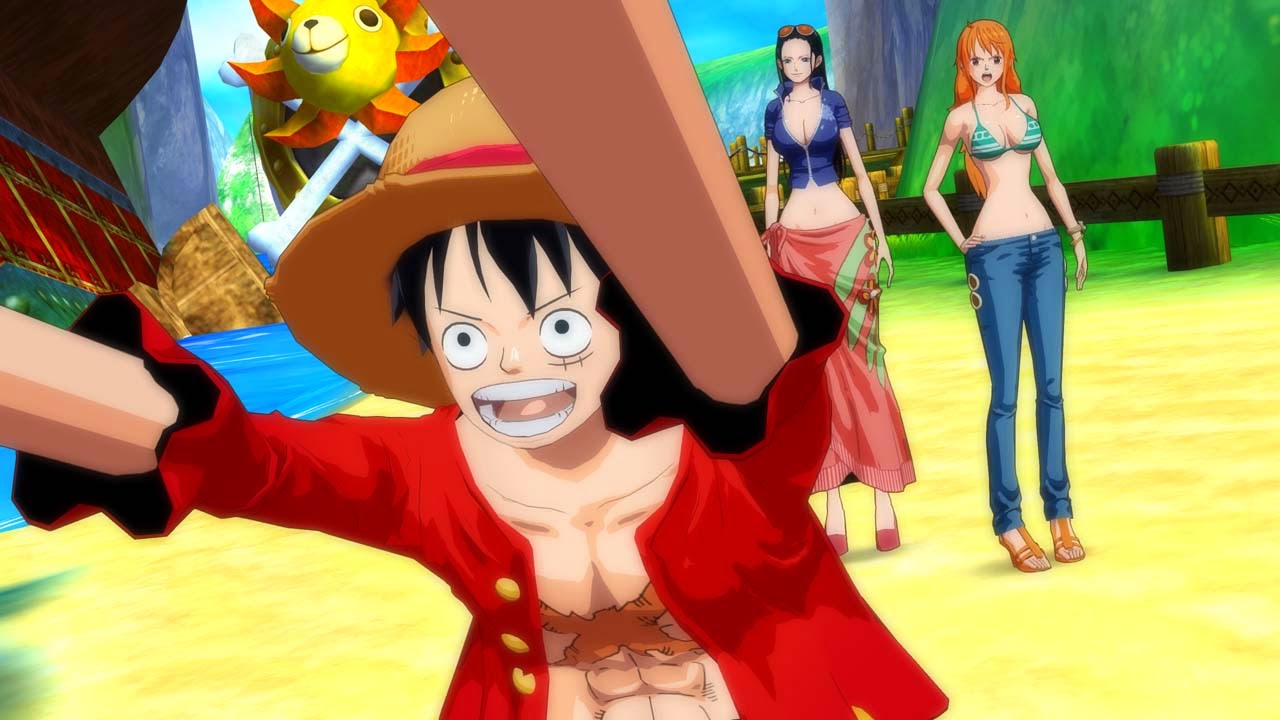 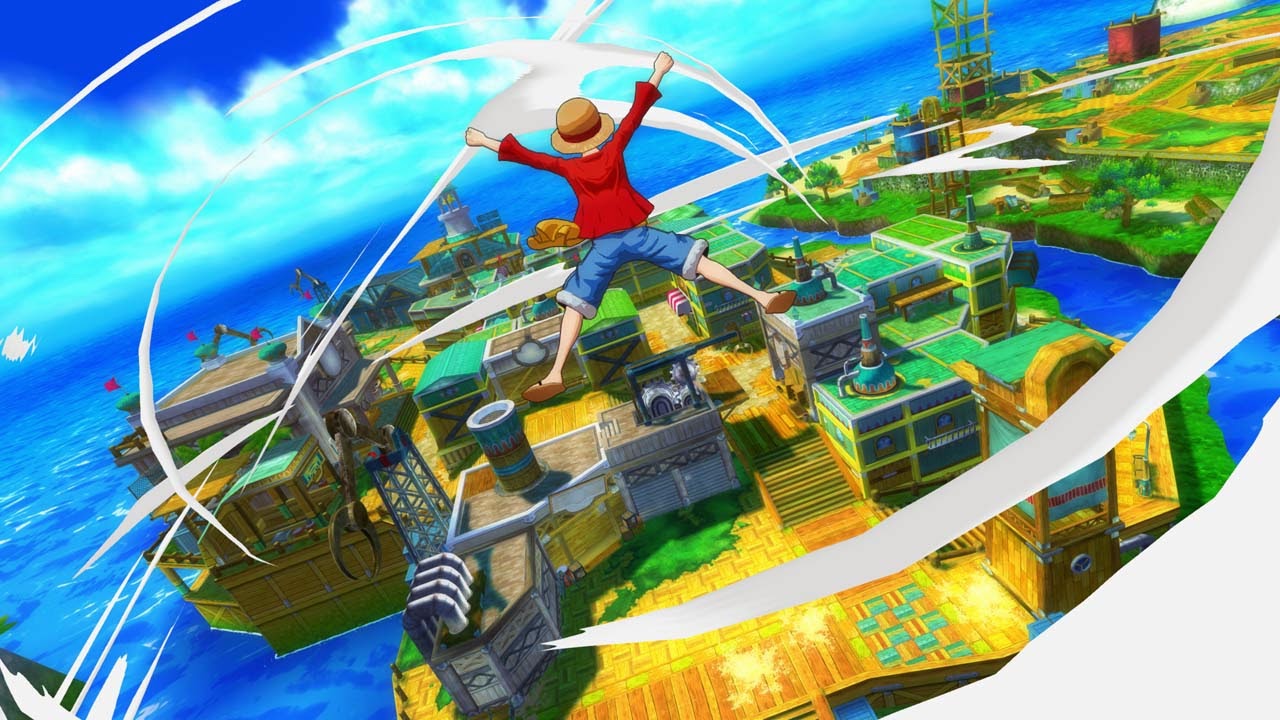 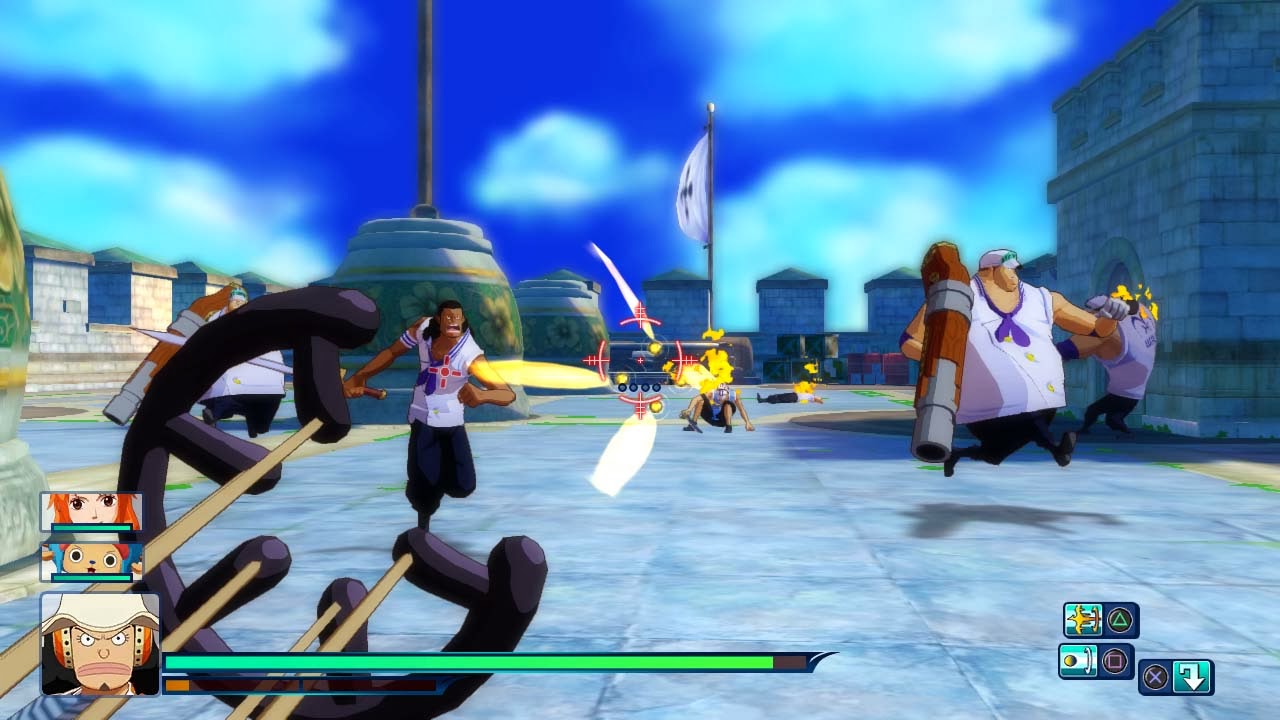 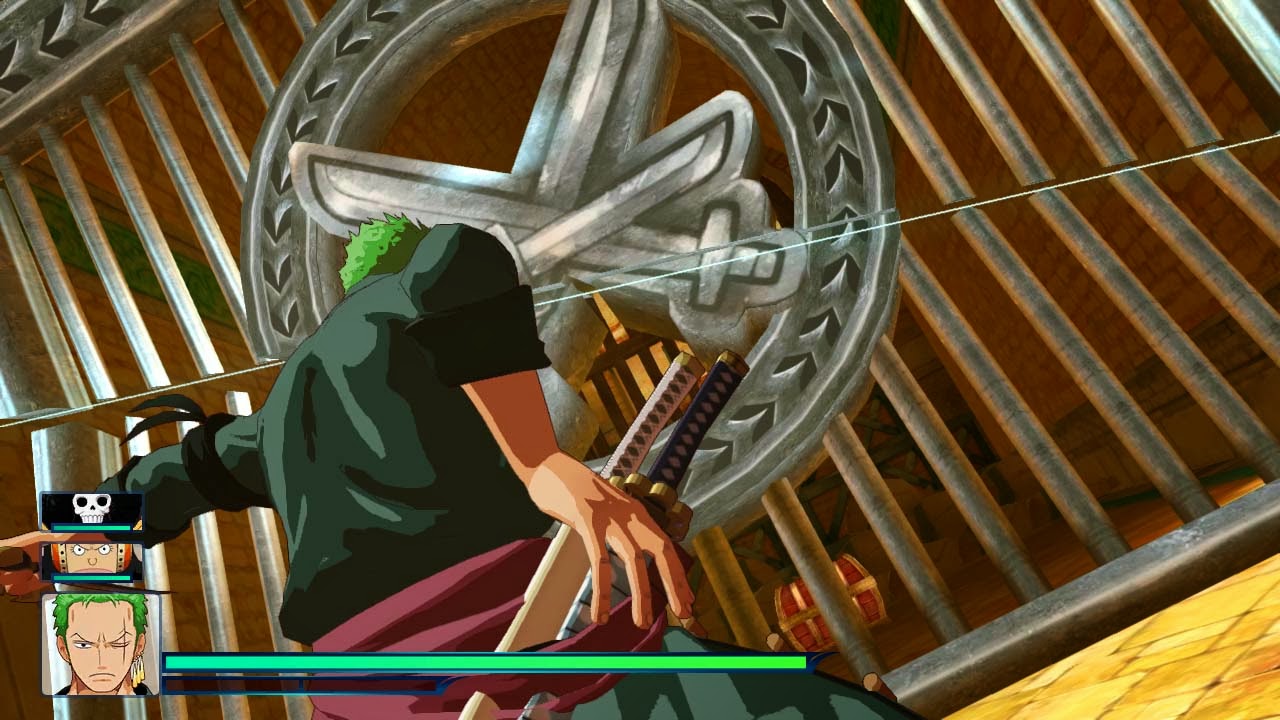 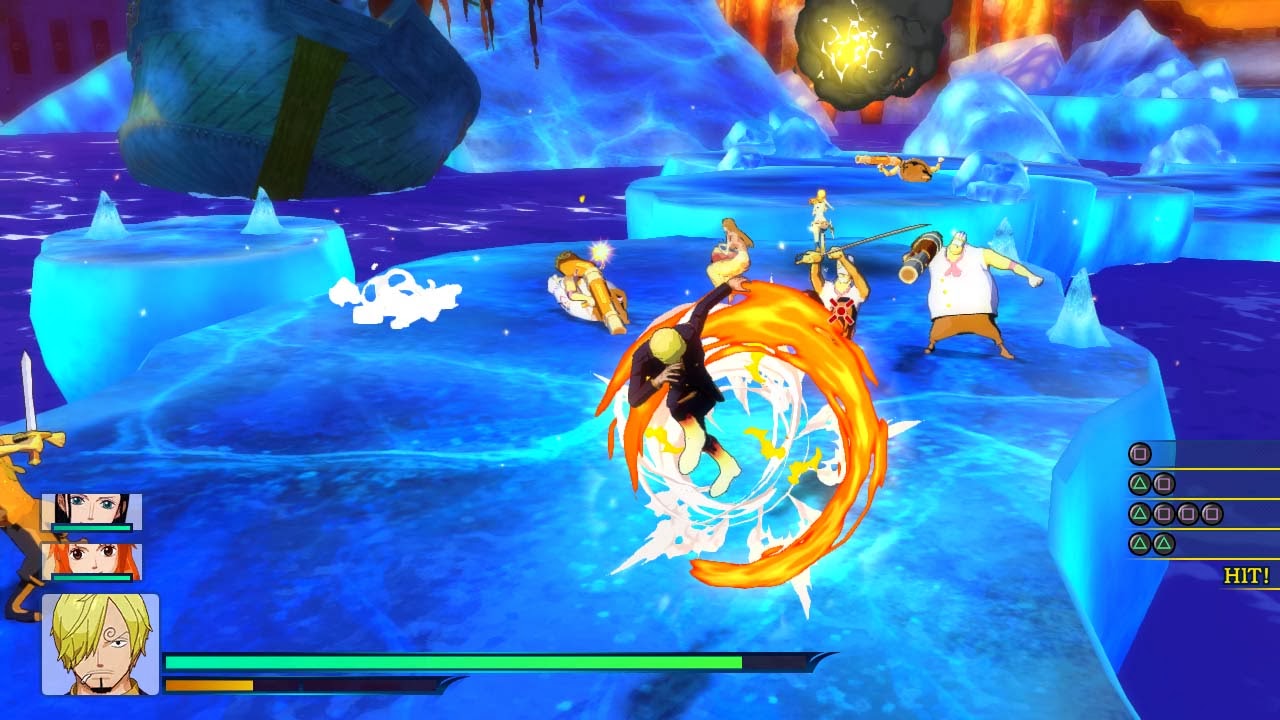 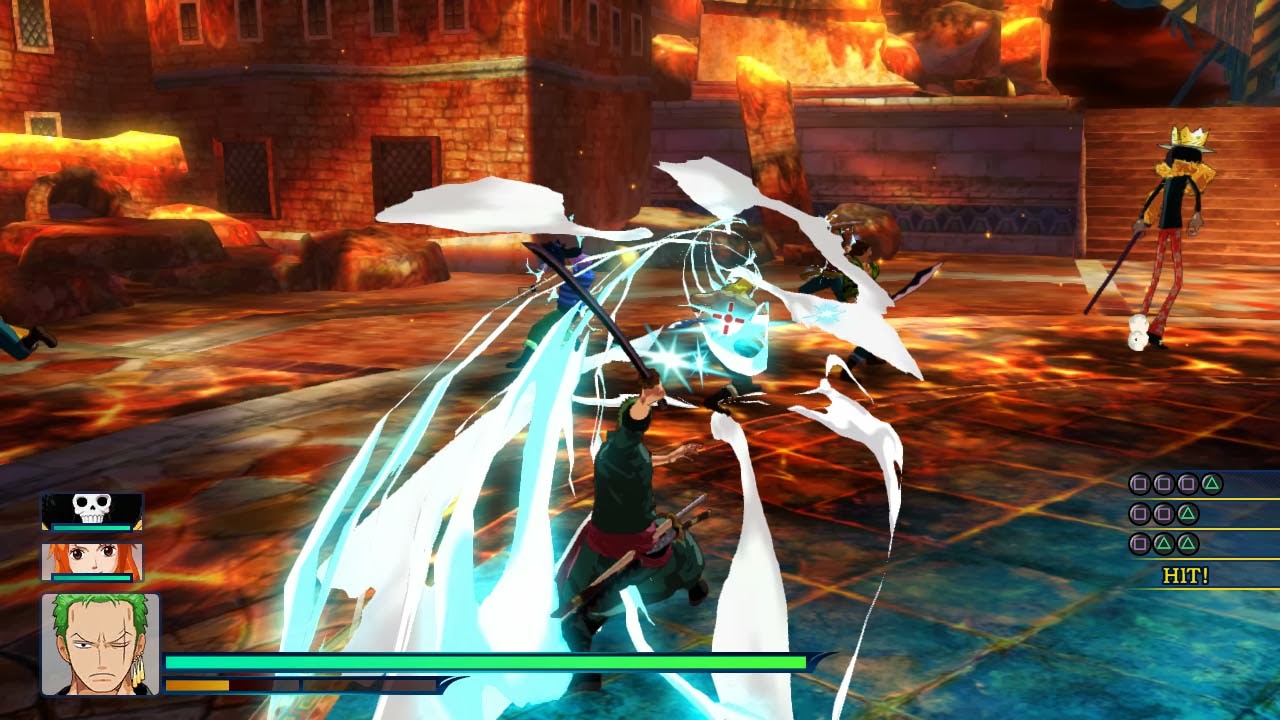 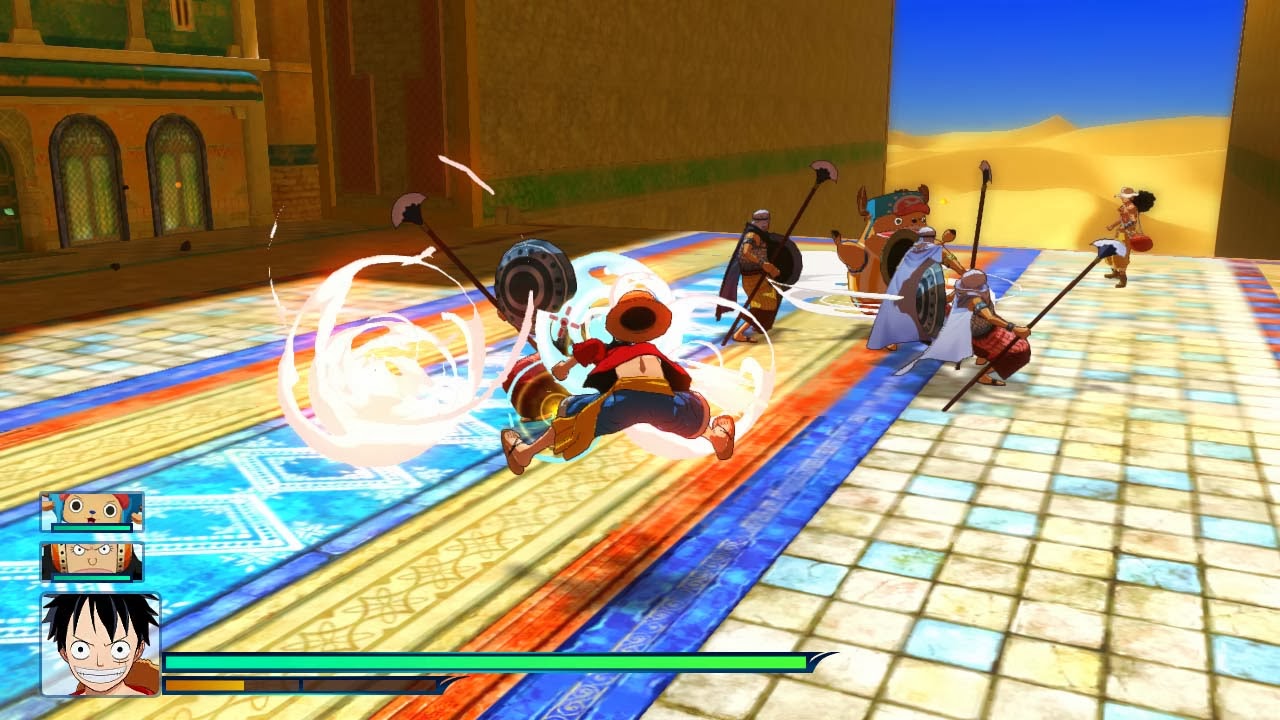 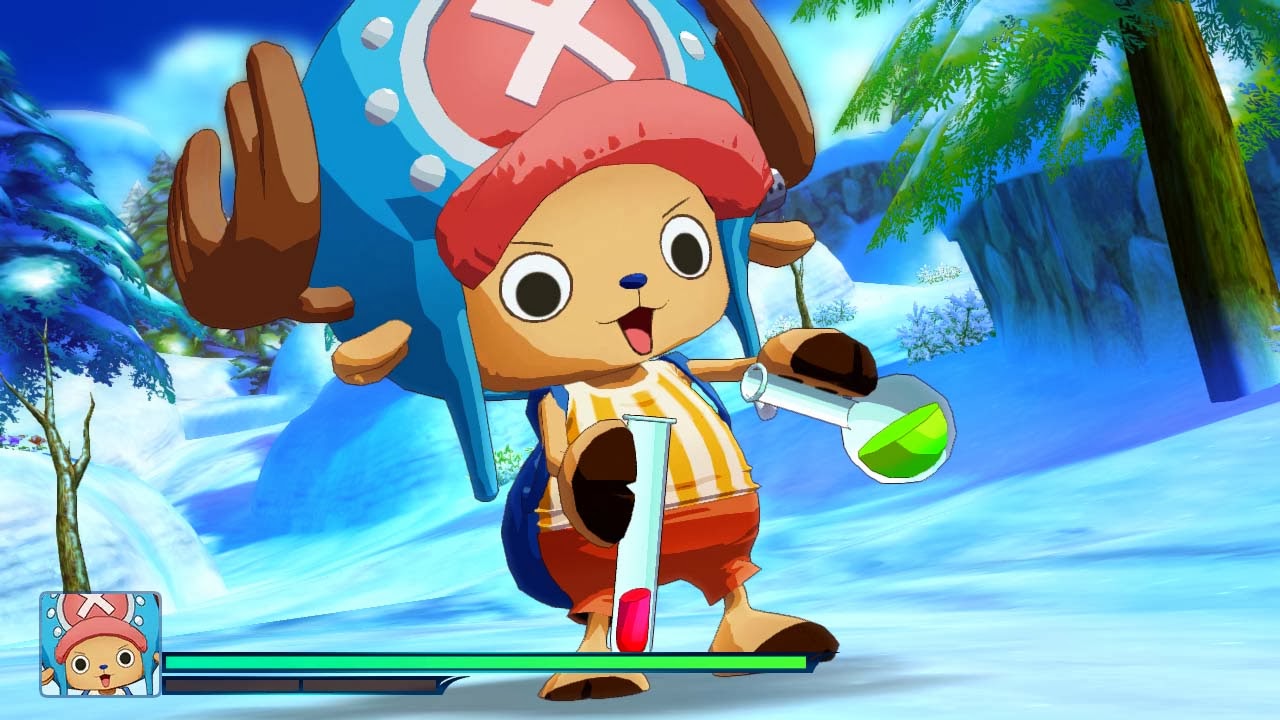 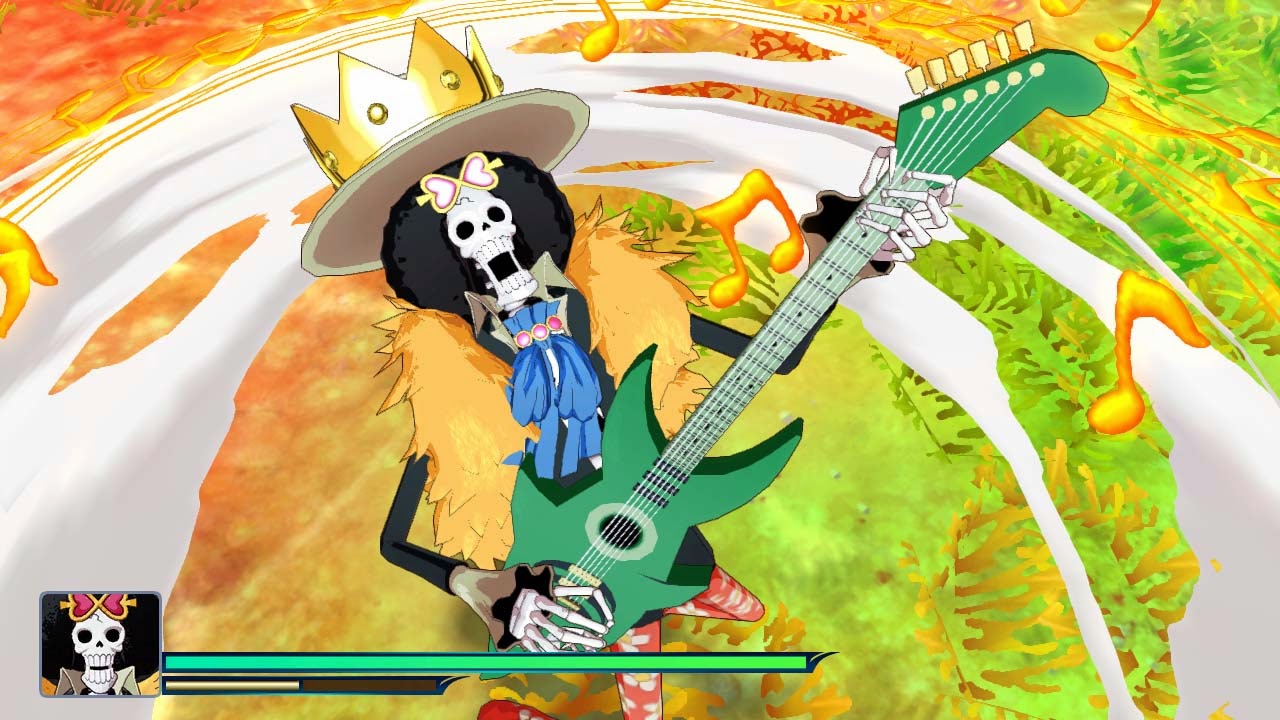 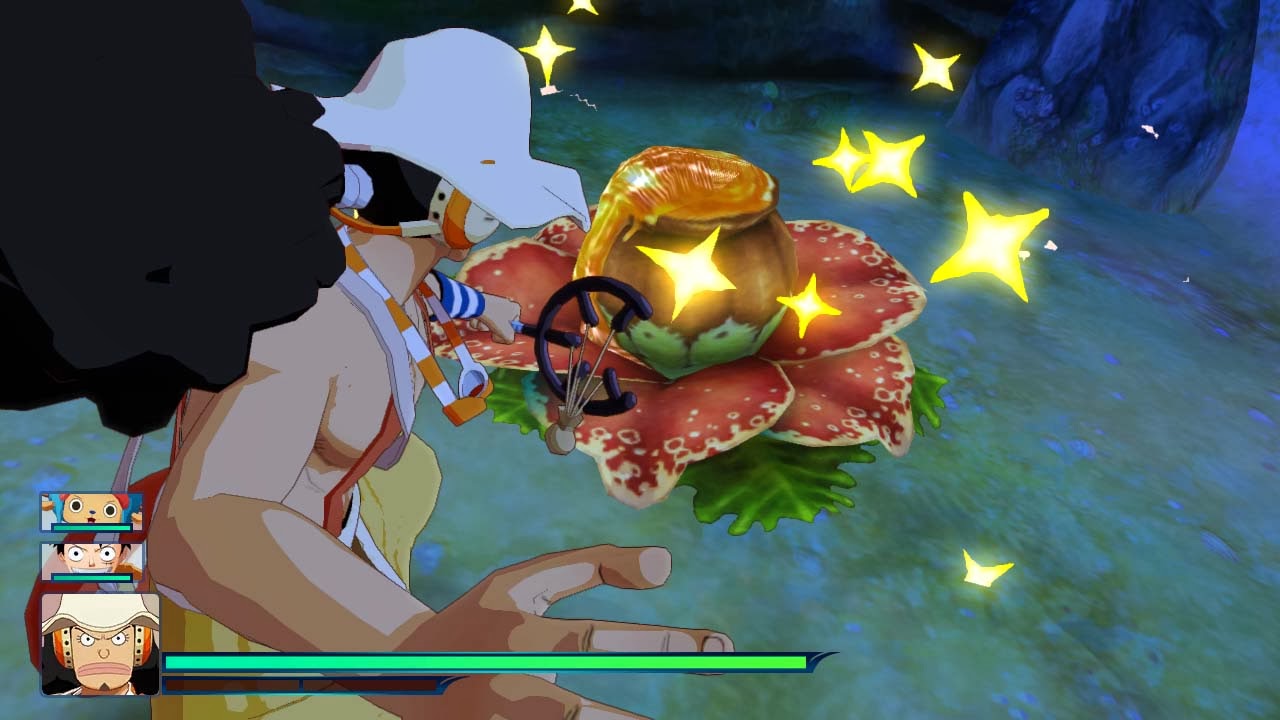 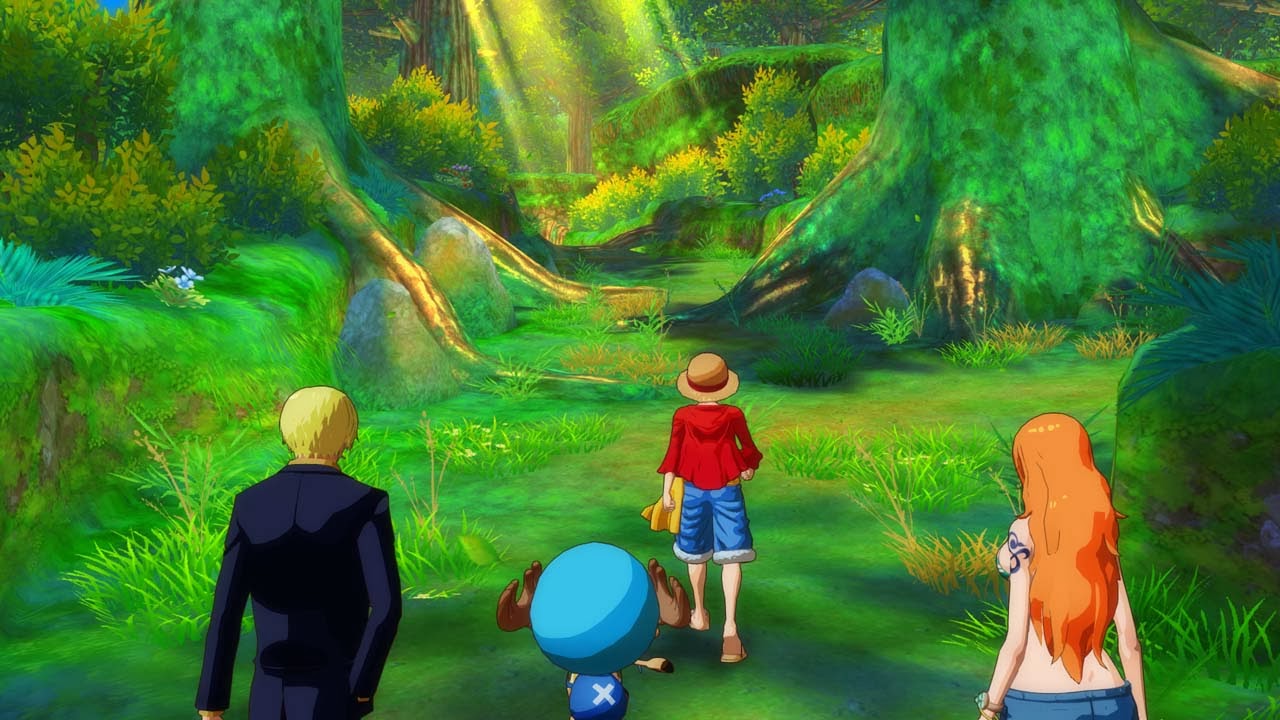 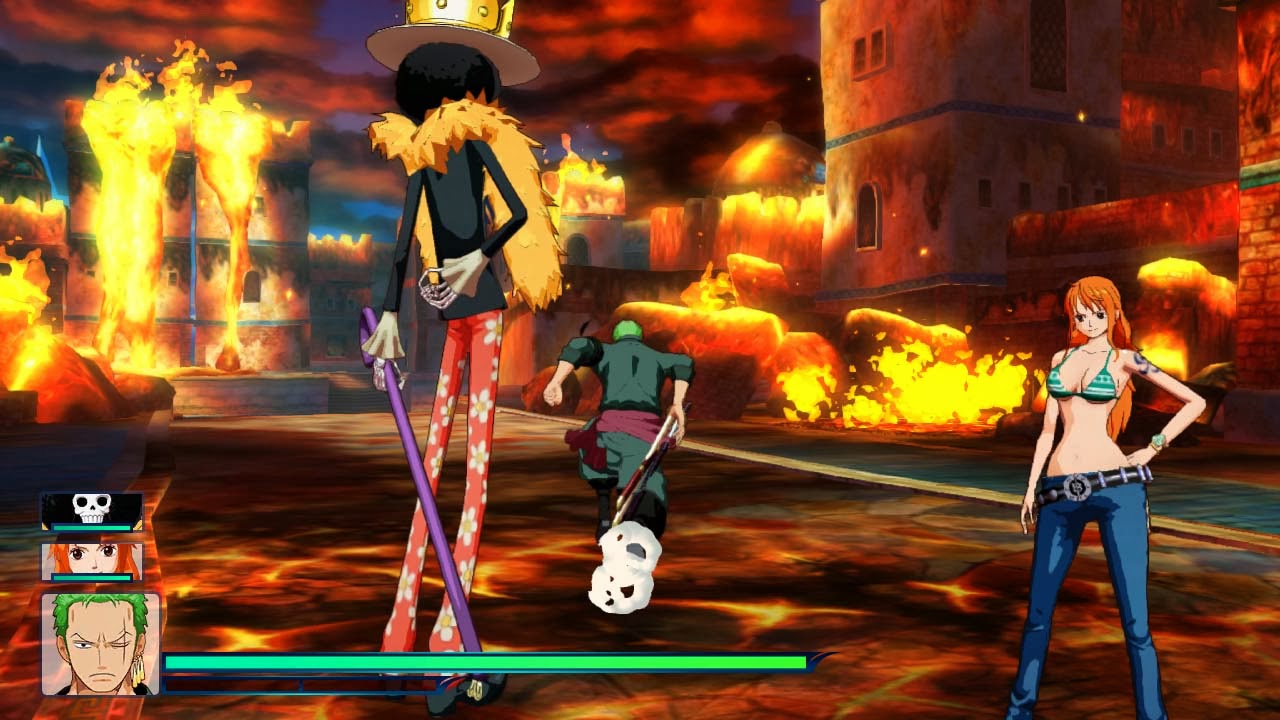 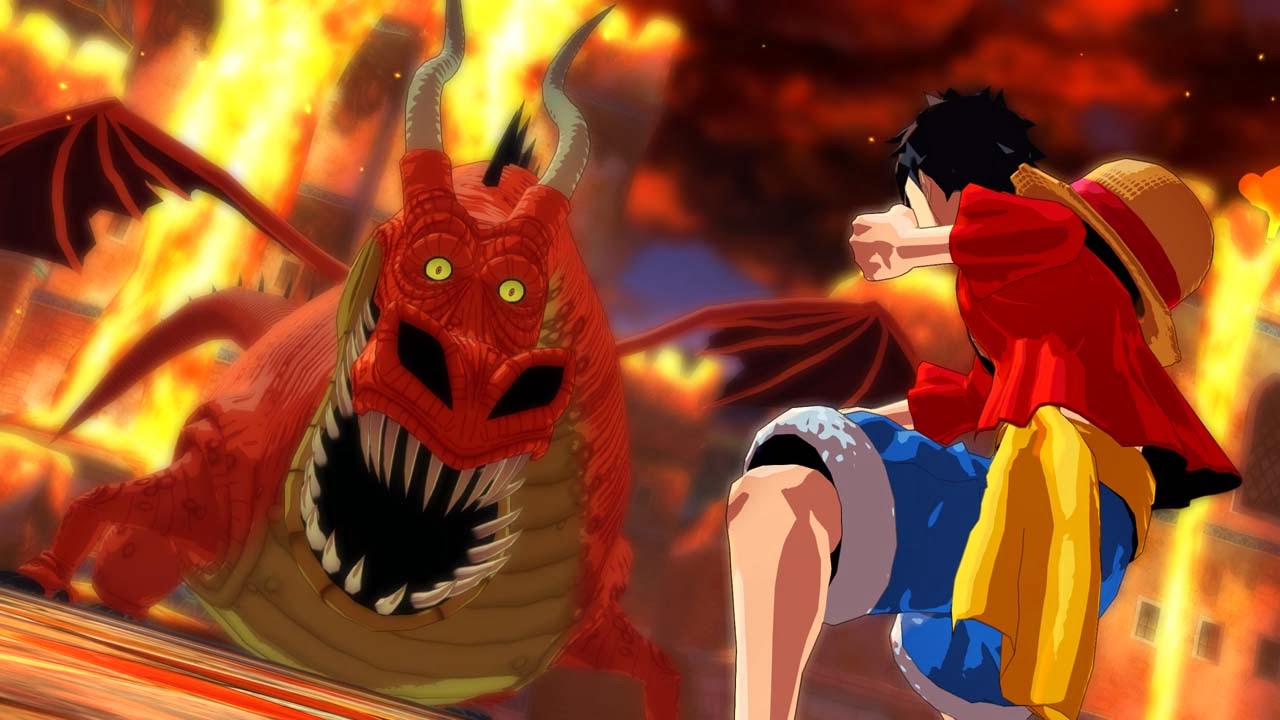 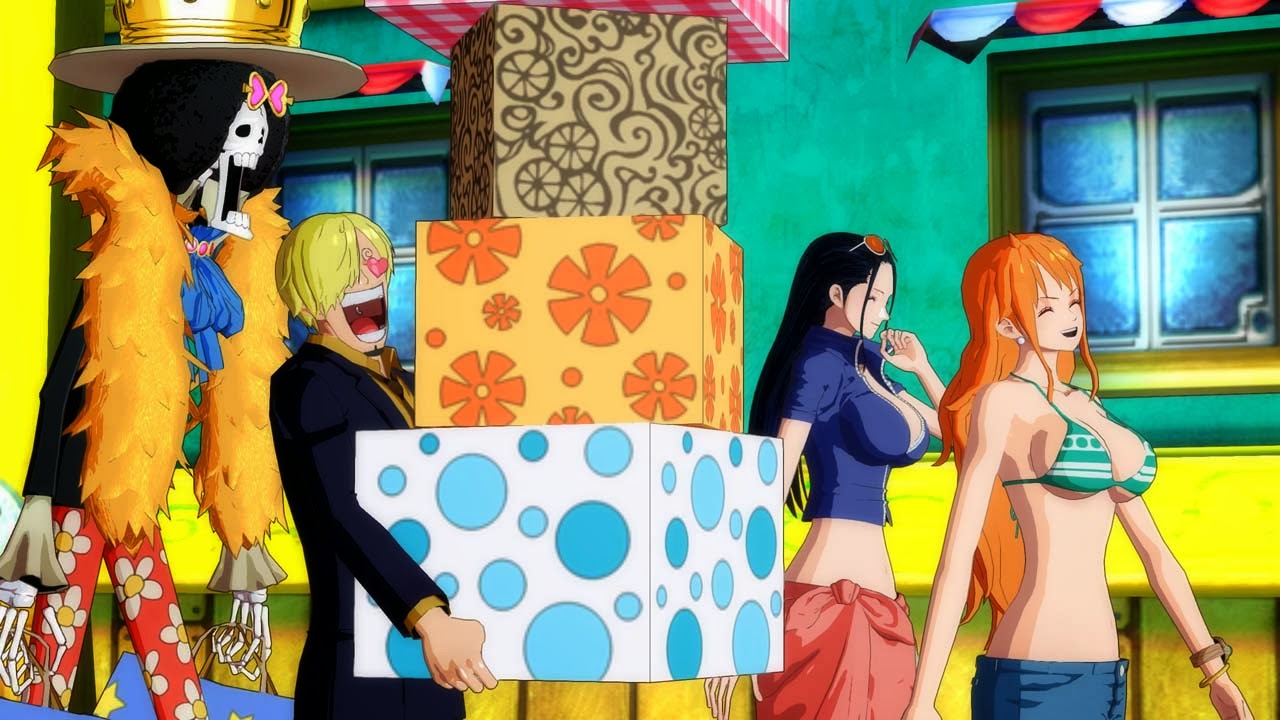