*CLOSED* Win a Double Pass to The Raid 2 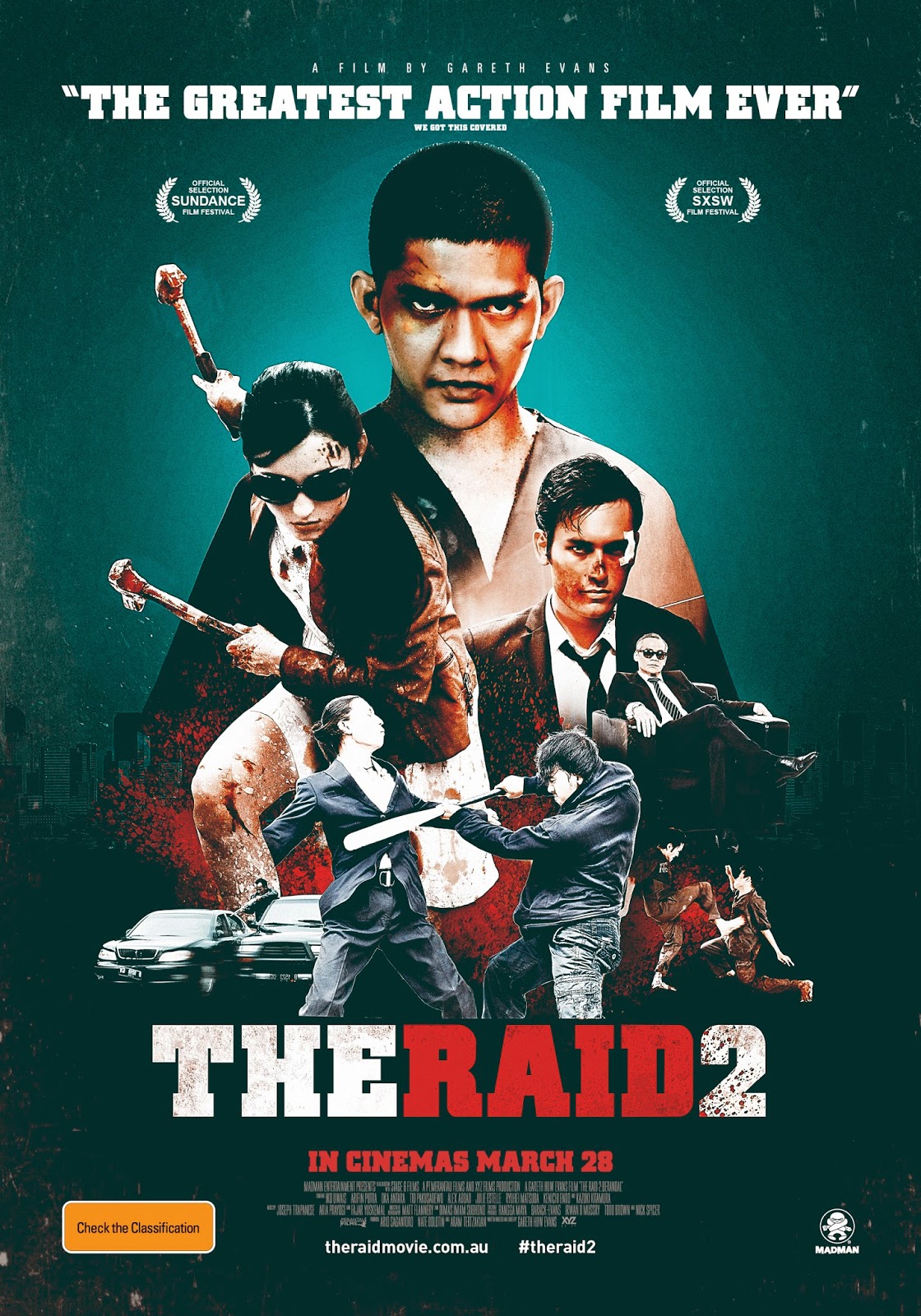 Prepare yourself. Prepare your body. Prepare your eyeballs to be kicked in their little eyeball heads over and over before being pounded with a hammer. It's nearly time for The Raid 2.

“Picking up right where the first film ends, The Raid 2 follows Rama as he goes undercover and infiltrates the ranks of a ruthless Jakarta crime syndicate in order to protect his family and uncover the corruption in his own police force.”

In cinemas from March 28, The Raid 2 promises to be one of (if not THE) best action films of the year. Following on shortly after the end of the first film, The Raid 2 is bigger, better and ballsier than the original... and that's saying something!

To celebrate, we've got 10 in-season double passes to give away but because this movie is so bad arse, this competition is only available to entrants over 18 years of age.

All you have to do is fill out the form below and you're in the running to win yourself an in-season double pass thanks to Madman. Don't forget, you can get yourself a bonus entry just by following us on Twitter or liking us on Facebook!

Entries close 11:59pm on Thursday 27th March 2014. Your details will not be used in any way other than for the delivery of your prize. Geek of Oz and Madman do not take any responsibility for the loss, damage or delay of/to prizes sent to winners (blame Australia Post for that one). The judges decision is final and no correspondence will be entered upon. One entry per person, subsequent entries will be void. Incorrect answers will be void. Prizes are not redeemable for cash or any other kind of trading currency such as creds, latinum, sen, kan, zeni, double dollars or Ankh Morpork dollars. Geek Of Oz take no responsibility for head explosions caused by utter awesomeness. This competition is only open to Australian residents. Any questions or queries can be submitted through the comment section at the bottom of screen. Good luck!
Action competition Competitions Gareth Evans Hammer Girl Indonesia Madman Movies The Raid 2