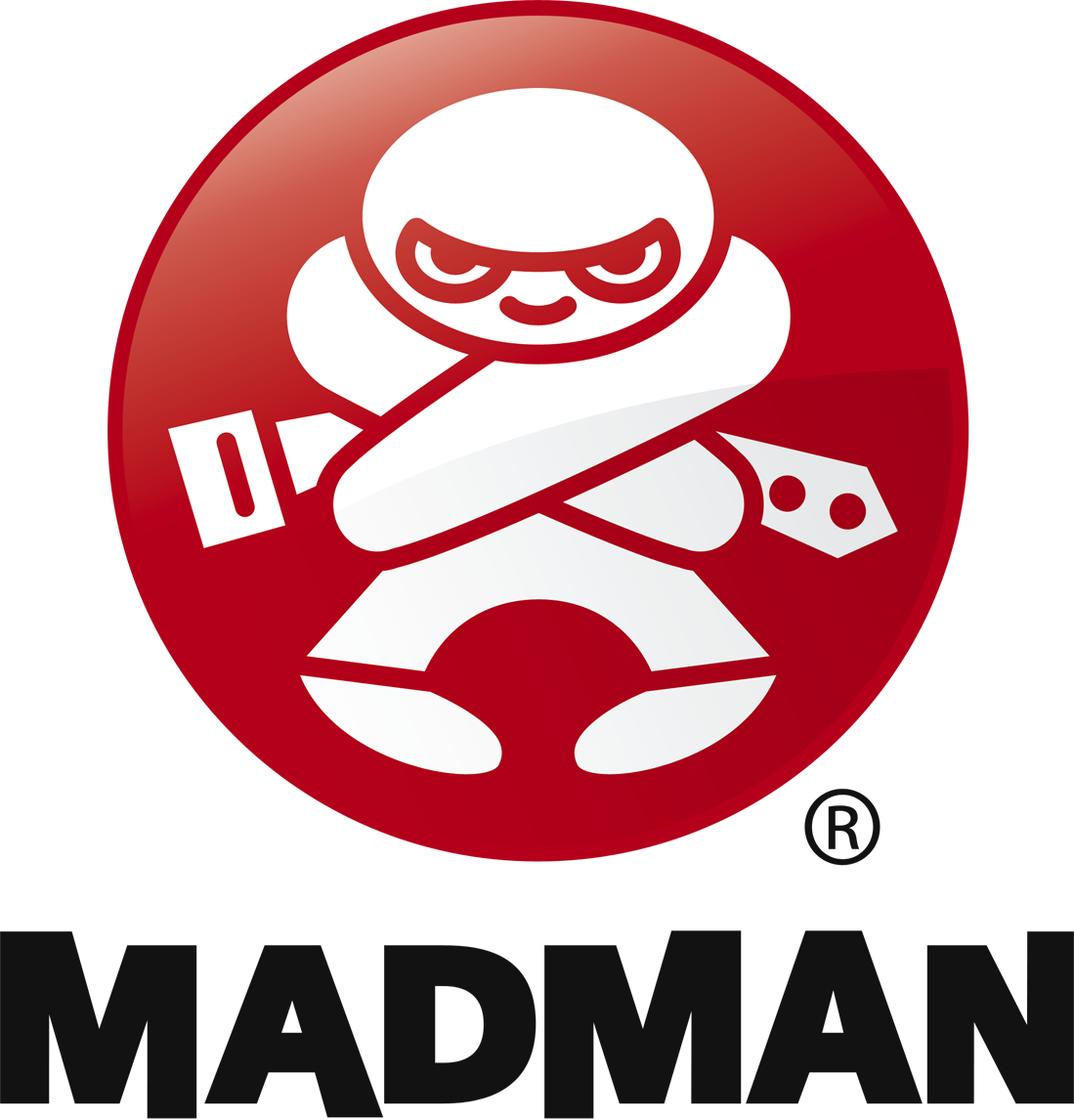 Welcome to the first installment in our all new column, "ASK MADMAN!". This column give YOU the opportunity to, well, ASK MADMAN the kind of things that you usually only get the chance to ask at conventions. Think of us as your proxy-Madman convention panel and ask away instead of waiting 12 months to get your question answered.

In this volume YOU asked questions and Madman have responded. Follow on for news on Kill la Kill, J-Drama, Ghibli releases, merchandise and more!

Madman's own Sylvester Ip, Daniel Chlebowczyk and Christian Were are on hand to answer your questions.

Olly: Is there any chance of seeing a Madman Screening Room app for PS3, or something similar? Its great that Madman is streaming new shows, but it would be even better on a TV.

Sly: We have considered apps for a number of platforms, but no plans currently to develop anything. You can actually already access the Screening Room via the PS3 browser, although we are aware that this doesn’t always work well for every user – which is something we’re working on fixing. There is also tonnes of anime content available on both the PlayStation and Xbox Live video stores.

N: Have you ever considered licensing Asian DRAMA? I know you've licensed live action films like Gantz and Rurouni Kenshin (for example and thank you!), but since quite a fair bit of live action Japanese dramas are based off the original manga counterpart (i.e. xxxHolic, Hana Yori Dango, Gokusen etc) obtaining legitimately licensed JDRAMA DVDs in Australia is quite hard! So, to please both anime/manga/live action fans like me, are you planning in the future to license Asian (Japanese) dramas as well? Thanks!

Christian: We’re certainly open to the idea of it and we’ve looked at this at various times in the past.  It’s a combination of finding the right show and one that has rights available for releasing on DVD, as not all of them do.

Cubbieberry: When will l Madman release DVD/BluRay of The Wind Rises? Will Madman return/ re-include the different subtitle options that they excluded in "Up On Poppy Hill" DVD? [why was there no English subtitles for the English Dub?] (I've heard the North American Version via Viz Media had ALL the subtitle options).

Dan: It’s still a little early to say when we’ll release The Wind Rises – as it’s still playing in cinemas – and also exactly what our release will contain, although it will definitely include both the English dub, and Japanese language with English subtitles. This is standard for pretty much all of our Studio Ghibli titles. As for English dub subtitles, I’m assuming you mean subtitles for hard of hearing? These are usually part of the package of materials we obtain from the people we license the release from, but unfortunately, they aren’t always made available to our territory, or occasionally, aren’t available at the time we release to DVD/Blu-Ray. We do include them where possible though, and are certainly endeavouring to include them on The Wind Rises.

Anna: Have you thought of licensing some Asian Dramas for streaming or DVD release.

Christian: We’ve looked at a few in the past.  I think if the right one comes along we will definitely give it a try.

Kamen Banana: Will you be releasing Kill La Kill? When? (Best. Screen name. Ever! - Ryan)

Sly: We sure will, and we seriously can’t wait - although there are a few factors that dictate when we can release it here.
1. The series has only just finished airing in Japan on TV.
2. Interesting to note that in Japan the DVD releases also have updated footage. This is commonplace with big series’. Scenes are sometimes redrawn and upgraded in-between broadcast and DVD and this process can sometimes take a few months to complete.
3. Naturally, the DVDs also have to be released in Japan first before the materials are then made available to us for English language localisation. So in short, we don’t have a specific date set yet, but it is likely to be next year.

Anita: I know conventions already have celebrity guests however I was wondering if it was quite possible to bring in some guests who are famous on YouTube such as Parle Productions or even Twinfools to Sydney as a fair few people would love to meet them. Also can we get panels for just cosplayers in general an example would be a Sailor Moon Panel or a CardCaptor Sakura panel?

Sly: Some great ideas here! Ultimately, what goes on at each convention is up to the convention management – so it’s worth sharing with them as well - but we always love to hear new ideas on how we offer fans new and interesting experiences.

Blake: How has streaming effected business? Has it attracted more interest to anime?

Sly: We’ve seen a pretty tangible increase in sheer volume of people getting into anime and streaming content from the Madman Screening Room, which is great! We think people are prepared to take a gamble and sample shows they might be less likely to investigate if they had to purchase a DVD outright.

Sly: We actually did sell all these things not so long ago. However, to be honest the effort often ended up outweighing the demand and we chose to put it on hold. We are doing more special edition releases with limited items, as well as events - like the Evangelion and Sword Art Online Exhibitions – where a good range of merchandise has been available for sale. We’re always exploring opportunities too, so you never know, in the future we may do more of these things! J

Sherlock Gomez: Are you ever releasing Crows Zero 2?

Christian: With the new Crows: Explode film releasing in Japan this month, it might be time to think about a trilogy!

Gohan92: When will REEL ANIME be for this year? What will be there?

Sly: We are still considering options for a REEL ANIME program in 2014. However, we will be offering more one-off, special event REEL ANIME branded screenings throughout the year – like we did recently with the Madoka Magica films.

That's it for our very first volume of ASK MADMAN! Thanks to those who awesome questions, the great folks at Madman for answering them and if you want your question answered, just head over to our ASK MADMAN form and fill out the details.
Anime ASK MADMAN Cardcaptor Sakura Crows Zero JDrama Kill la Kill Madman News sailor moon Studio Ghibli The Wind Rises