Concluding the first story arc, 'Love', the issue is both written and illustrated by Fryer. While reading this latest installment I almost had to pinch myself: could this series really be from the same guy that brought us Billy Demon Slayer, a story that featured a teen's chainsaw-handed rampage through heaven?

Don't get me wrong I love Billy for what it is, but Darkest Night represents something much more sophisticated. It's single minded in both visual and narrative tone, intricately paced and dialogue is used sparsely for the most part, but to great effect. This series has proven to be a real master-class in effective visual storytelling with this latest installment being no different. 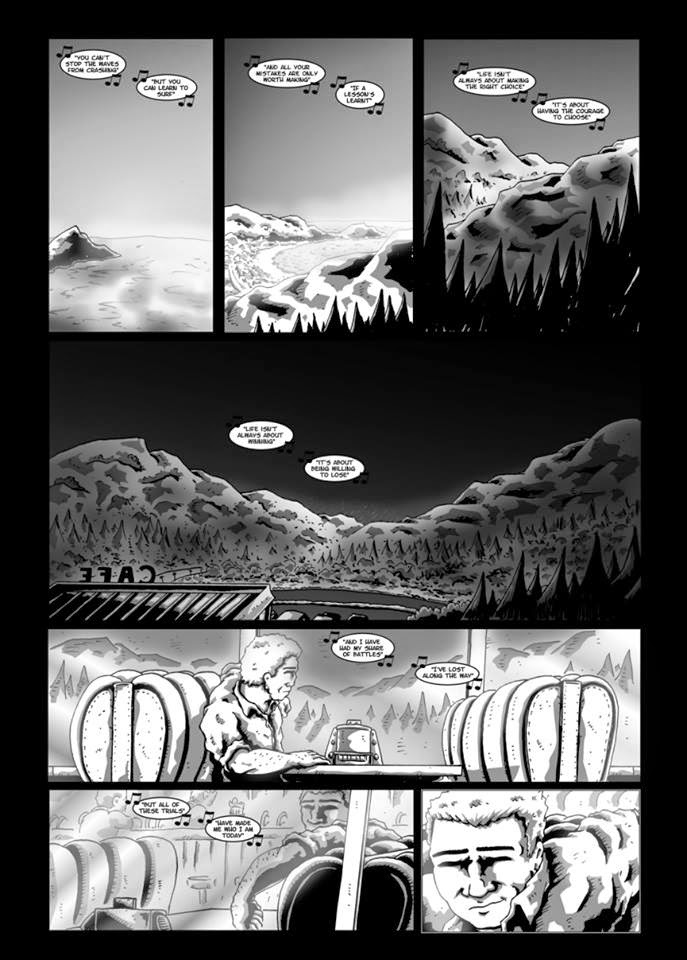 Act Three opens with protagonist Caleb Marcus catching up with his mates for some beers, the culmination of the positive note that Act Two left us on. The evening soon takes a turn for the worse when an attempt at a casual hook-up reminds Caleb of his ex-girlfriend, Carlie, and sends him spiraling back down into despair. Let the brooding commence. Caleb soon returns to his old ways of obsessing over Carlie and her new boyfriend, seemingly stuck in a sort of emotional limbo. Despair soon turns to anger when Caleb finds himself confronted by Carlie's new boyfriend upon attempting to reconnect with her.

Before I knew it I found myself intoxicated by the drama. Believe me when I tell you no one is able to convey an overwhelming sense of despair quite like Fryer. Through generous use of silent panels and clever choice of images Fryer deliberately keeps the issue at a snails pace, a tribute to his visual story telling skills and mastery of the comic-book format. All the while he slowly and methodically builds his way to a heart wrenching climax in the books closing pages. 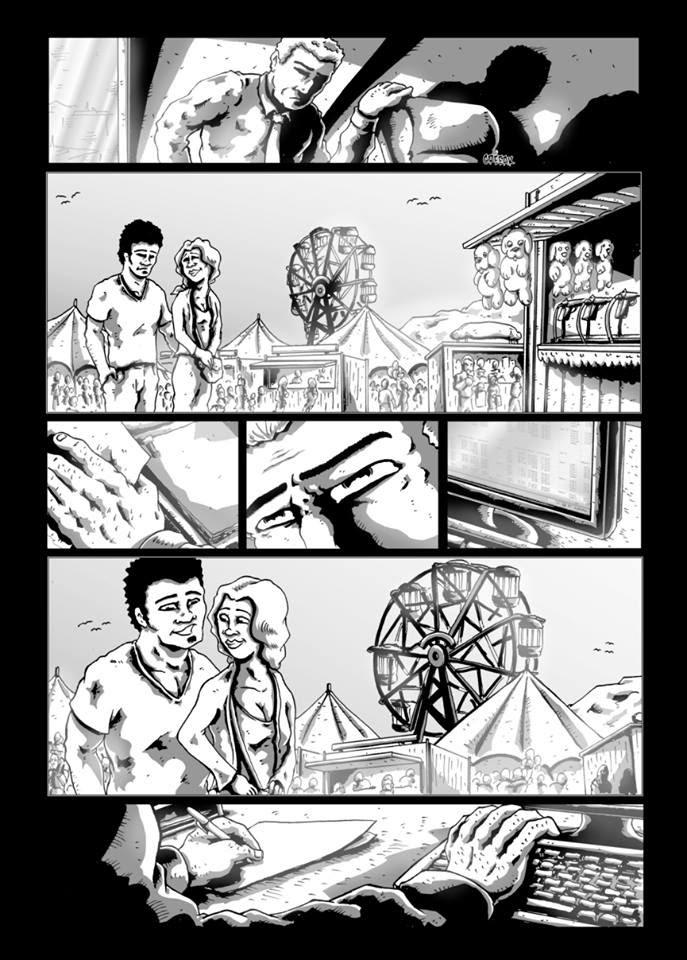 Act Three is a generous issue coming in at a whopping 44 pages, about double the usual single issue page count. These extra pages allow Fryer to take his time, culminating in a really satisfying slow burn. The icing on the cake is the stunning painted cover that perfectly captures, the mood of this latest installment.

It's shocking, surprising but most importantly the perfect ending to this first chapter in what continues to assert itself as a stand-out independent series. Fryer's distinct drawing style and generous use of shading make for a book visually like no other. Although I'm pretty sure I said this about the last two issues, Fryer's art continues to improve issue to issue. It's become more technically sophisticated while continuing to stand out stylistically.