EB Expo is back and promises to be better than ever!

With only a week until tickets go on sale, EB has confirmed that not only will the Expo be bigger than previous years, physically, but also that the legendary UK TV show Robot Wars will be there in all of there steel shredding glory.

Follow on after the jump for the official press release.


The EB Expo is back bigger than ever in 2014 with today’s announcement that all the major Australian gaming publishers have confirmed their attendance. The event will be held October 3-5 at the Sydney Showground, Sydney Olympic Park. Tickets go on sale next Thursday 24 April at 10am AEST – only 1 week to go.

The EB Expo continues to be the premiere event for all leading and emerging publishers to showcase and introduce unreleased blockbuster games to the Australian public. 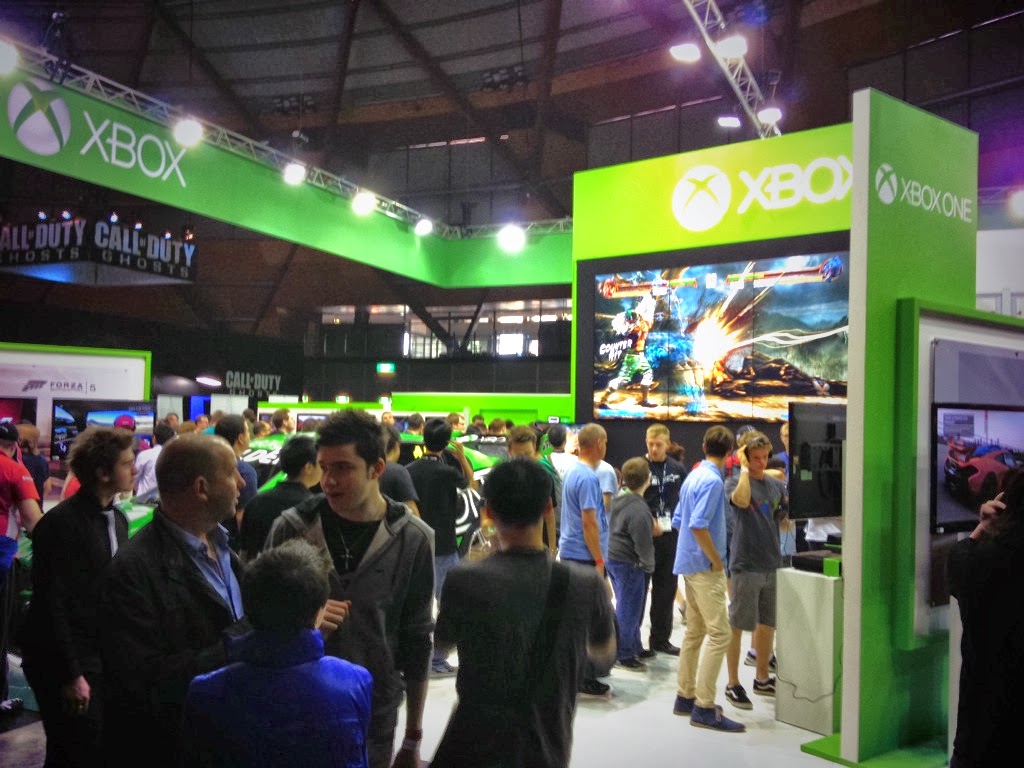 Attendees can play, watch, connect and experience gaming on a whole new level. The EB Expo is the public's chance to experience the latest releases from Activision, Electronic Arts, Nintendo, PlayStation, Ubisoft, Warner Bros. Interactive Entertainment, XBOX plus many more.

This year the Expo will be even larger than last year, with a brand new pavilion expanding to a massive 35,000sqm. The pavilion will feature never-before-seen attractions including the famous Robot Wars UK exclusive to the EB Expo all the way from the Northern Hemisphere.

Included EB Expo admission is the opportunity to get up close with robots weighing in at a whopping 100kg each. The robot’s sheer power and size has to be seen to be believed and will be demonstrated at free sessions, Q & As, and photo opportunities in every session. 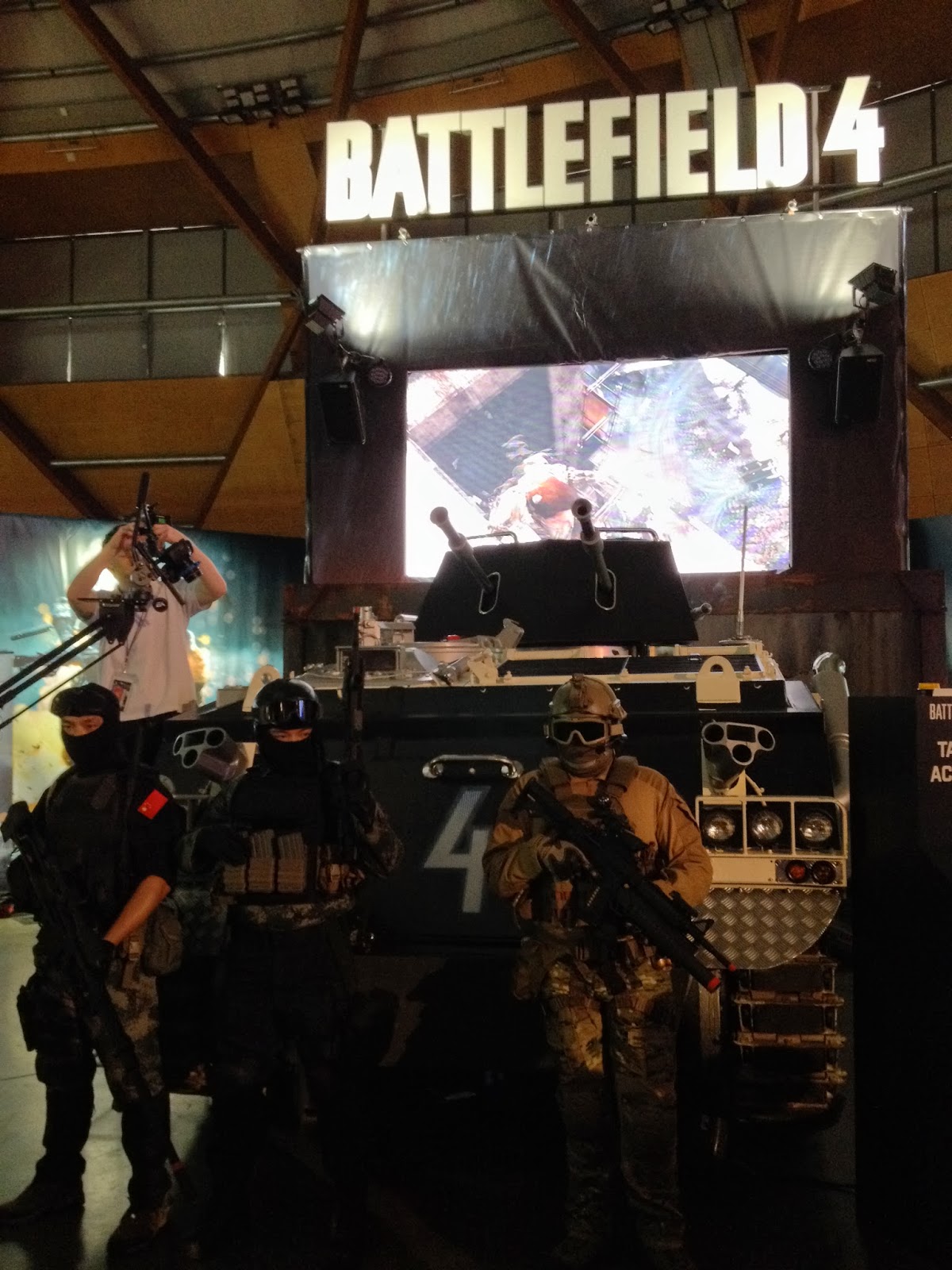 “The EB Expo is a video game mecca with the big draw card being hands-on game play with the hottest unreleased games. Add all the live shows, awesome attractions and a night time fireworks and pyrotechnics show – it truly is a gaming utopia,” said EB Games National Brand, Events & Engagement Manager Debra McGrath.

“Whether you’re a gaming enthusiast or someone who just likes to play with your family, you’ll be spoilt for choice over the weekend. We’ve kept everyone’s favourite events and live shows from last year and planning heaps of new exciting content that will make this year’s EB Expo the biggest and best ever.”
The EB Expo is the perfect place to kick off the school holidays with the new discounted Multiplayer Pass and the Friday Daylight Session now offering a schedule suited to teens and their families.

Last year’s sold out Family Day is back. On the Sunday families can enjoy major attractions like the Video Game Hero parade, meet the stars of the ABC show 'Good Game', or enjoy free activities like face painting, balloon twisting and more. Joining the line up is the new Tumbletown playground area, Family Zone Café and the Lovesac Handheld Lounge & Stage where attendees can relax, win prizes or battle it out to score the Mario Kart champion title. 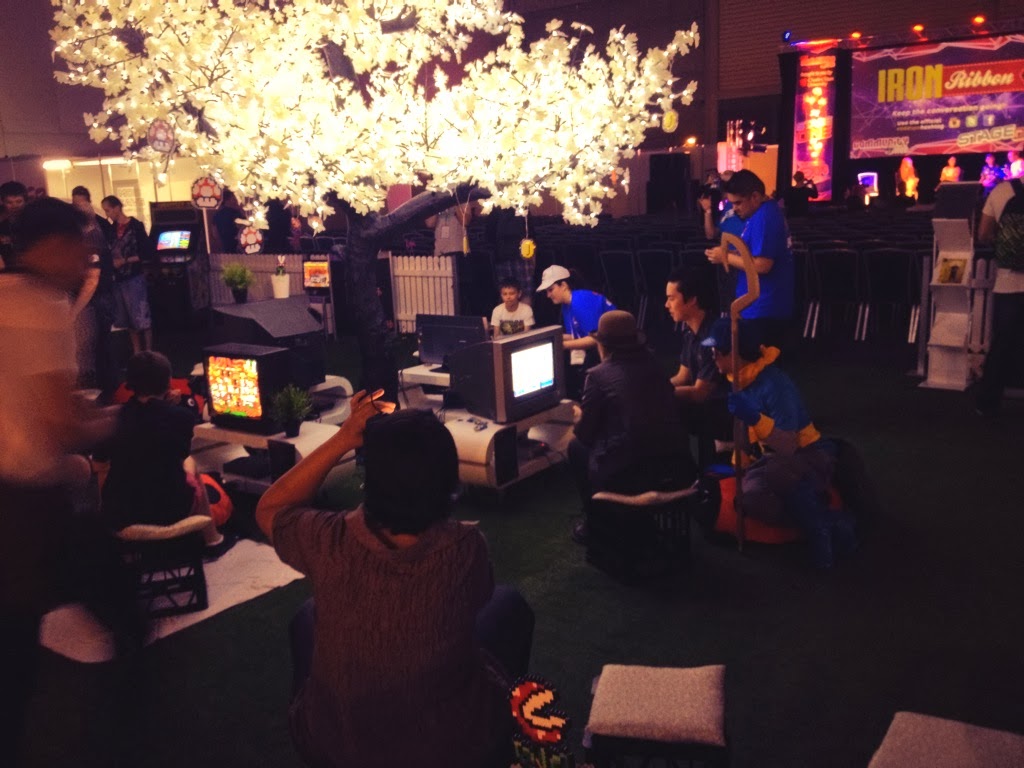 Building on the success of last year’s Retro Gamer Garden, this year we introduce Free Play City. Relive gaming through the ages in Retro Central Park, have the chance to hold the highest score in The Arcade, get serious in the Console Business District (CBD) and experiment with PlayStation®4 (PS4™) and Xbox One in The NXT Gen Lab.

A detailed schedule of sessions and events can be found at the EB Expo website www.ebexpo.com.au.