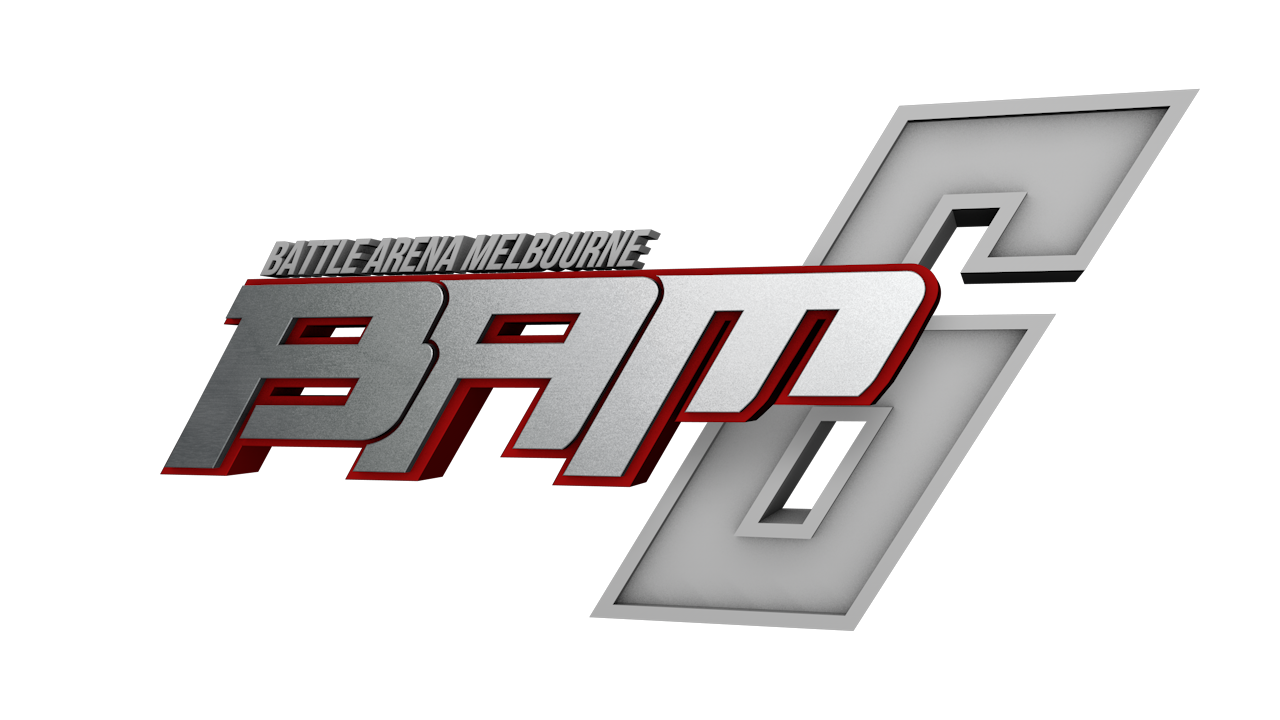 I'll admit it. Competitive gamers annoy me. Well, it's not that they annoy me so much as I have nothing but bad memories of getting my butt kicked at Timezone by those much better at fighting games than myself. Okay, maybe it wasn't them but me... my name is Ryan and I'm a button masher.

For those of you that actually have some semblance of skill, Battle Arena Melbourne is your chance to test your mettle against some of the best fighting game competitors in the country.

1 - Join in a weekend full of fun and competition with a welcoming, passionate, energetic community. Not just one of Australia’s premier tournaments, new players and spectators will find plenty to enjoy. Fighting game majors are a huge social occasion alongside increasing your skills or witnessing some great moments. #BAM6 is a 3 Day event with Friday night exhibitions and interstate rivalry matches. Spectator passes only $5 one day or $10 weekend.

We are proud to be part of the internationally recognised Capcom Pro Tour circuit, allowing players to accrue points for the international Capcom Cup. http://couchwarriors.org/wp/bam6­joins­the­capcom­pro­tour/

SEAM is an international event in Singapore on June 20­22, and a Capcom Pro Tour Premium event. In partnership with ToughCookieTV BAM6 will qualify the top 2 players from five games for SEAM. We’re also proud to be sending Australian players to compete on the international stage as the Super Street Fighter IV Champion of BAM6 will receive flights and accommodation to the event! http://couchwarriors.org/wp/battlearenamelbourne/qualify­for­seam/ 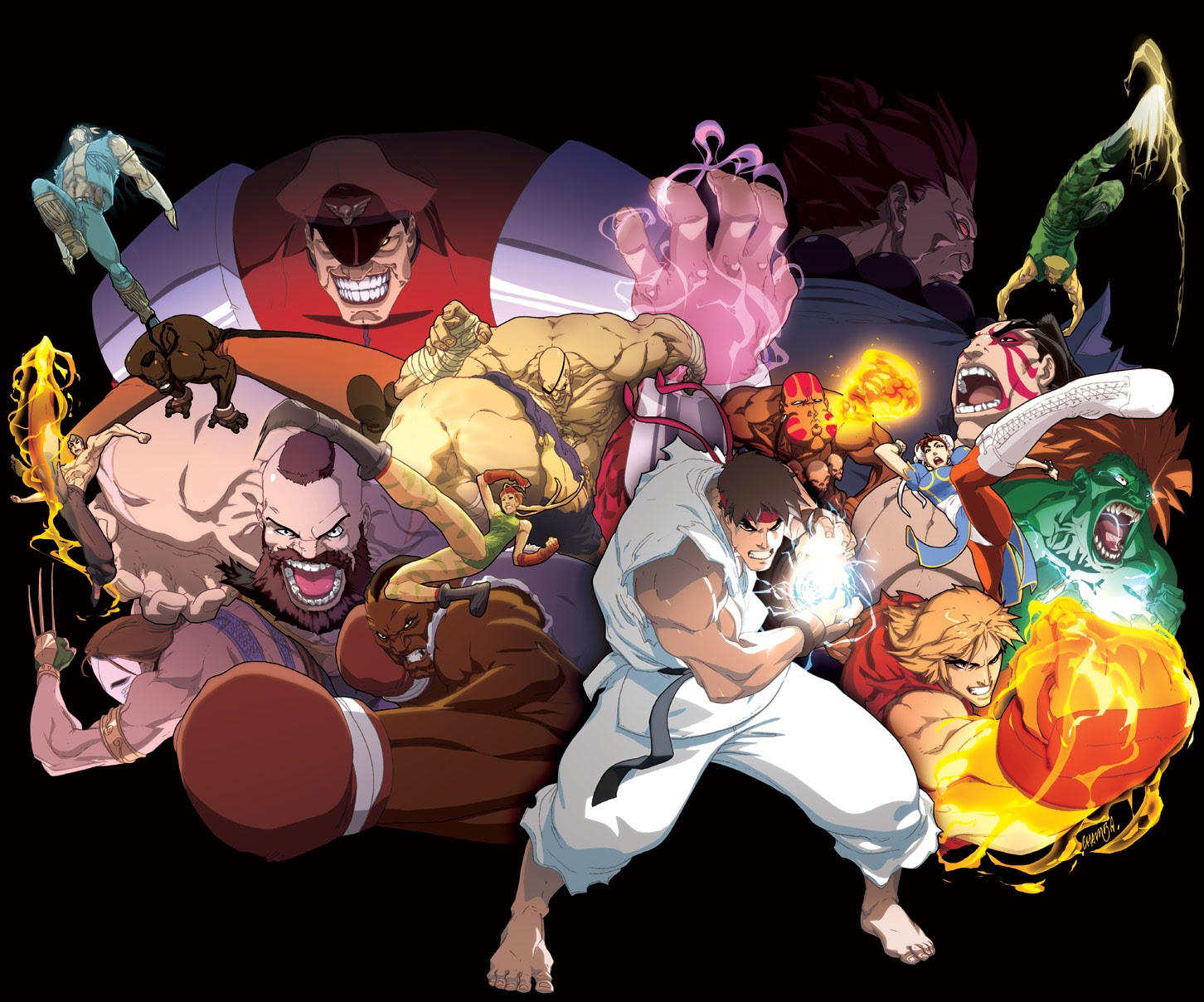 5 - A huge lineup of tournament titles ­ a fighter you enjoy is sure to be here.

Support your scene! Get in touch with the friendly community of players and enjoy both friendly and high level matches in this comprehensive list of titles:

6 - The New Challengers: A Free Tournament for New Players

In keeping with our aims to be welcoming, inclusive, and new player friendly, we have a FREE SF4 tournament exclusively for any players who has never before won a game in a major event. Spectator pass holders can join in! Make your tournament debut or play for fun! http://couchwarriors.org/wp/battlearenamelbourne/new­challengers­tournament/

Plus! Don’t miss the action! A Twitch Partner Stream by New Game Plus TV www.twitch.tv/newgameplustv

There’s nothing like being there, but viewers at home around the world will be treated to a top quality streaming production, while players in venue will be featured with a dedicated sportsdesk.
And! A gaming festival ­ Fun sideshows, vendors, exhibitions, cosplay, prizes and more!