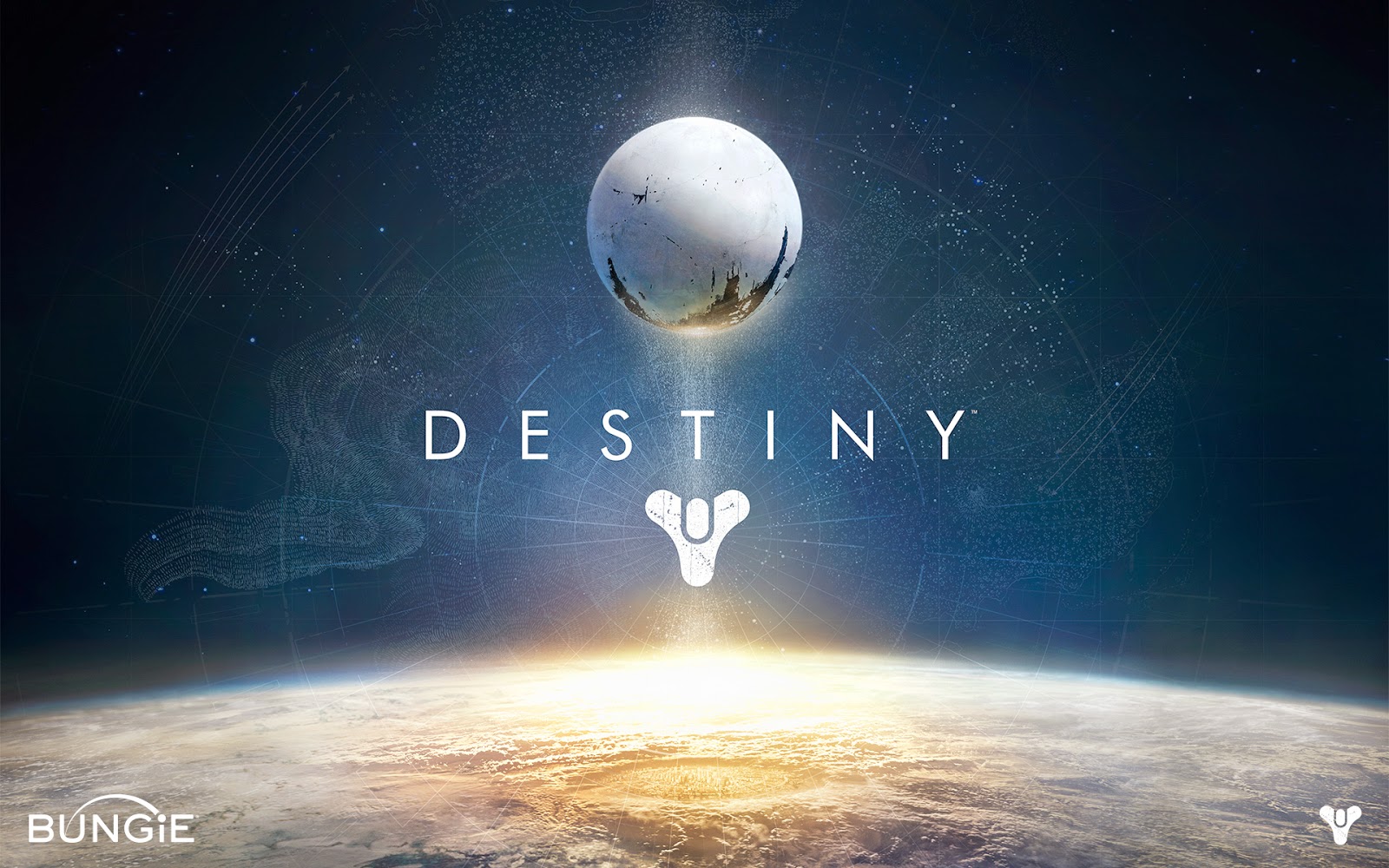 I'll be honest, I'm not huge on getting video games as soon as their boxes grace the New Release shelf. Rare is the instance in which $90 nets me a disc that gives the playtime, graphics, gameplay and story that could justify costing the same as around half the Attack on Titan manga volumes that exist right now.

The most recent example of New Releases letting me down was Watch_Dogs. Hype, price and a distinct lack of creativity and innovation condemned it as nothing more than a pleasant distraction; maybe worth $20 or $30, but anything more and it'd better at least come with a hip-flask full of my favourite whiskey.

So rather than hang onto an uninspired sandbox I probably wouldn't play again until Christmas holidays (if then), I traded Watch_Dogs in for that new Destiny thing those Bungie guys released. Lemme tell ya, irrespective of the trade-in off-setting the price a little, Destiny would still be infinitely more worthy of gameplay even without the hip-flask.

Plot is fairly simplistic - you're a Guardian for the last human city in the whole of ever, fighting against three alien enemies who all fall under the aegis of something called The Darkness (ominous!). You have to slap, shoot, speed past, skewer and splatter on the ground the various agents of The Darkness (very ominous!) and also kill your fellow players in the blood-soaked Crucible multiplayer mode, all the while levelling up a character who will eventually become so overpowered you're kinda given to wonder how The Darkness (still ominous!) ever managed to survive this long in the first place.

Full disclosure for those looking towards an interesting story or engaging plot: you will not find either here. That's not to say either element Destiny offers is bad, far from it, but this is less geared towards the Mass Effect or Fallout realms of getting us engaged with character development and story arcs than it is more in the XCOM and early-days Halo universes of mostly getting by through setting and things you do about town. There's very little to orientate new players besides a few perfunctory statements rattled off occasionally by 343 Guilty Spark your Ghost robotic companion, voiced by Peter Dinklage.

But there's a reason for the lack of narrative depth as opposed to the grand scale of Destiny's world-building. It's because the game is shooting for a significantly more MMO-directed audience that almost seems to want to do World of Warcraft but better and with guns. There are missions for soloists and fireteams, there's PVP and Horde-based "survive an onslaught" game modes, tons of vendor trash to be flogged from your groaningly-full inventory and a pair of factions to join just to bifurcate players a little bit more. The story missions themselves almost take second place to the social experience Destiny provides, which is good only insofar as you're willing to entertain it.

Thankfully, I was. At time of writing I've clocked probably two dozen or so hours since release day, taking turns to do things by myself and things by myself with people occasionally pretending to help. The gameplay is fairly unchanged from Halo's simple run/gun/reload control scheme, and the addition of (in my character's case) magic powers to the FPS repertoire kept things quite fast and more awesome. The world maps and main hub area for players are all quite expansive and pretty; it's nice to see Bungie adopting a bit more of a non-linear approach to how the single-player pans out compared to Halo's guided tour setpieces. Sure, you could go follow that mission marker on Mars or Venus to an objective to keep the story going, or you can diverge off the beaten path, accidentally run into an enemy sixteen levels higher than you and enjoy your new life as a raspberry jam imitator.

It's also great the way Bungie have put in some little social touches to things like waving to other players. Rather than just the vestigial bowing to another player who's just kicked your ass and looks likely to be back for seconds once he washes the blood off his boots, you can actually start dance parties. Dance parties. The fate of the human race is at stake as The Darkness (much ominous!) moves to consume the Earth, and you have the option to make your character dance a merry jig on the spot. Oh, and you can also play soccer, with a real soccer ball. Yep. Those are things you can do.

Destiny's approach to RPG elements is quite streamlined and, I imagine, easily accessible for people unlike me who aren't used to tracking fifty different stats and equipping a plethora of buffs to keep laissez-faire approach to how MMOs usually work. There's some customisation to be had but it's a lot more open for people not keen on lots of confusing numbers. It's also entirely possibly to knuckle through the game with any arrangement of class, weapon or favourite brand of Earl Grey without having the challenge be too overwhelming if you picked the "wrong" playstyle. I like that it's a group experience that emphasises a much more laidback, almost casual approach to gameplay - that's not to say it's for casual gamers specifically, but it's certainly a much more accessible affair to handle when compared to its complex for-veterans-only counterparts of things like World of Warcraft or Fallout.

But by that same token, those who are looking for something complex and incredibly challenging may be disappointed. Destiny's been hyped from day one as 2014's biggest impending game release and also possibly the cure to three separate Ebola strains, and while it doesn't fail to meet expectations the same way Watch_Dogs utterly did it might still leave those hoping for a deep gaming experience a bit wanting. This is less a reinvention of the wheel than it is a pretty manufacturing of a wheel with some nice tyre treads and a reliably bitchin' car to stick it to, and if all you want is a reliably bitchin' car to do the groceries in then you could certainly do much worse.

I don't regret buying Destiny, and I foresee many whittled-away nights and weekends spent on the Moon blasting The Darkness (still very ominous!) and my fellow men for a good while yet. It's fun, has a great look and some serviceable gameplay alongside a multiplayer experience that's a refreshing change from the dude-bro exclusivities of Call of Duty and Battlefield or the mother-themed epithets of League of Legends and DotA. If you've got a hankering for some story-lite space opera with the ability to start a random dance flashmob during a soccer game at the top of a space tower, you could certainly do worse than Destiny.