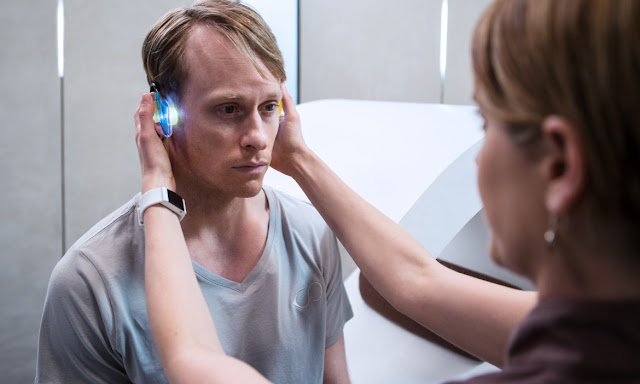 In the near future, a company offers individuals the service of having their memories downloaded "for backup". So, in the event of death, those memories can be uploaded into a new body. After a routine backup, Oliver Klein wakes to find his memories restored into a body that is not his own. Trapped in a foreign body with its own 'muscle memory', Oliver discovers that he is capable of doing things the original Oliver never could and never would. Oliver must find a way to reconnect with his family and his life, while coming face-to-face with the truth that he is no longer the only Oliver Klein.

Restoration is streaming on STAN from the 8th of September 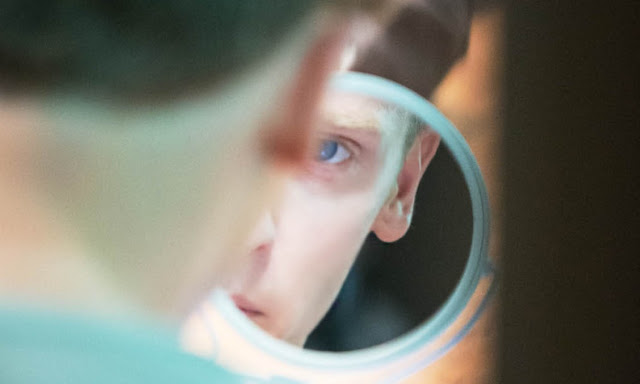