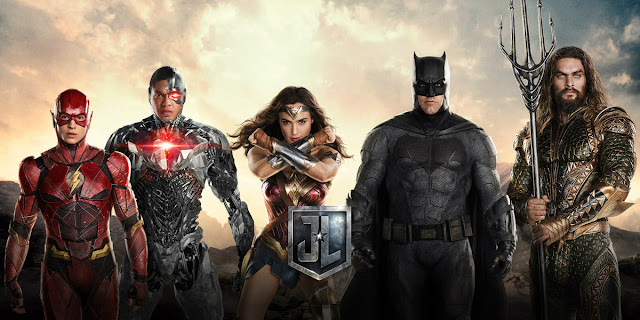 Big week for DC fans; not only is Lego Batman coming out on Thursday, but here's a new Justice League trailer! We get a much better look at what Jason Momoa as Arthur 'Aquaman' Curry will be bringing to the team, plus there's a tonne of new shots of The Flash, Cyborg, Wonder Woman and Batman.

We'd love to hear your thoughts on the trailer and DC films in general in the comments below. Play nice Marvel fans.