- July 21, 2017
As this review is a First Impressions of a game that is still in development, there will be no */10 Geeks score at the end. Any aspects of the game discussed here are subject to change in the final version.

If you were a fan of Project CARS, the 2015 racing simulator which offered some of the highest real world fidelity achieved only by the likes of Forza and the original Gran Turismo, you are almost guaranteed to like Project CARS 2. It's bigger, it's more detailed, and it's brought back much of the first game's successful micromanaging of its cars for players of the expert class. This is as close to a real world driving career as you're probably going to get.

Conversely, if you weren't a fan of the original, you're going to have a much harder time with the sequel. 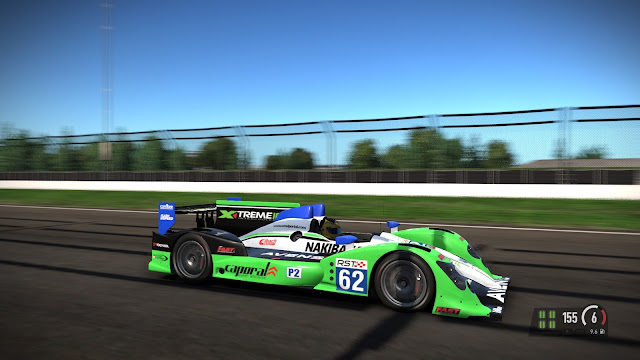 Project CARS 2 is a well-designed and engrossing game for those who enjoy this kind of thing, even though I once again acknowledge my personal lack of affinity for driving games that don't involve spaceships or Crash Bandicoot. It's a tightly immersive racing simulator, allowing a high degree of car customisation whilst demanding finesse and copious skill from its players. This is the kind of simulator which comes with a broad array of cars, realistic driving physics and a suite of technical customisation options, where you'll need to minutely adjust your downforce or brake strength in the garage and apply varying pressure to the accelerator in order to create the perfect driving experience. Any casual aspects to the game are minimal: this is one for the hardcore crowd (though having said that, it is possible to drive James Bond's Aston Martin DB10 from Skyfall, pictured below, so there's still a a degree of levity amongst all the hardcore play). 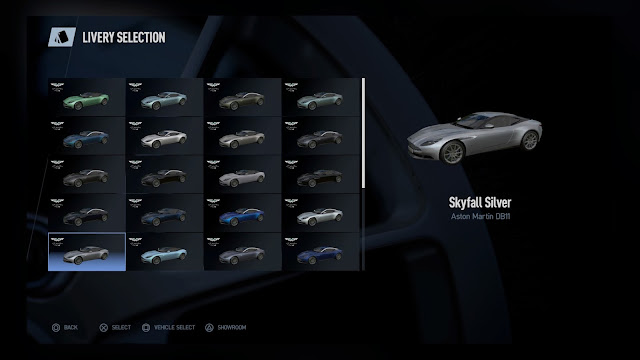 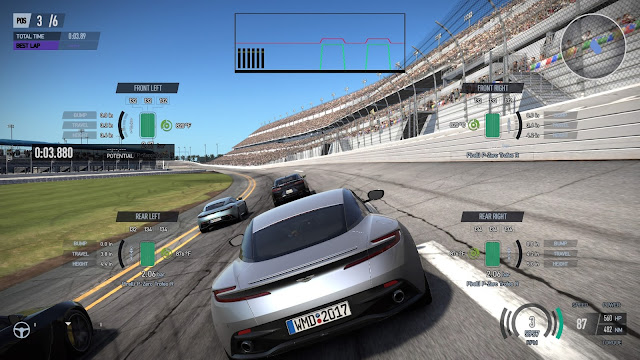 As in the first game, you're a career driver racing across a plethora of tracks in a variety of countries. The solo campaign experience seems largely the same as before, though now lacking the omnipresent social media channels where fictional spectators can celebrate or criticise your racing prowess. I didn't get too far through in the few hours I had with the game, but it's clear - given the deeper inclusion of vehicle adjustments - that Slightly Mad Studios are as intent on fashioning an immersive simulacrum of a race driver's career. 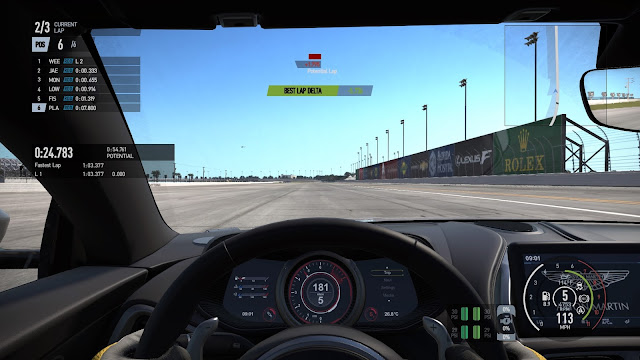 Online functionality is a facet the game seems quite keen to push. Though I obviously didn't get to try it myself, I was told that the multiplayer elements - both online and local - are intended to be a bigger draw than in the previous game. There's a lot of fun that could potentially be had if you race against a real life opponent, especially since car damage is still readily inflicted if you hit barriers or other vehicles. The return of familiar vehicles and tracks - including Australia's own Mt. Panorama - make for some fun multiplayer opportunities as well. Having said that, the in-depth nature of the game's customising will prohibit a pick-up-and-play style of gaming, preferring to stick to the more involved and experienced players. The first Project CARS  is itself already a fairly successful e-sport, providing a model for its sequel to follow suit. In that mould, Project CARS 2 invites a gaming style to be honed and refined over months of practice. 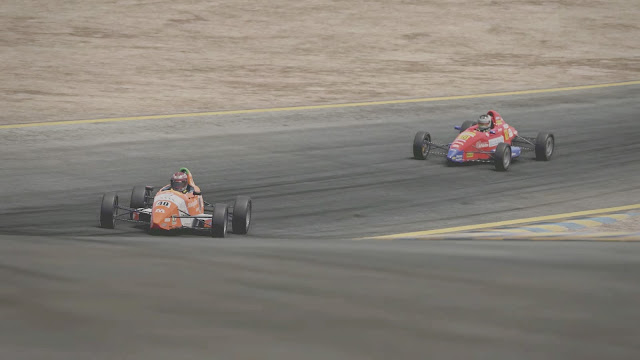 There are some technical issues to address: the graphics still look somewhat incomplete and the oddly dramatic background music - thankfully only playing during menus and loading screens - gives a hairline fracture to the immersion factor. But despite this, the overall strengths of the franchise's first entry are here made sharper. Project CARS 2 is shaping up to be a quintessential racing simulator that courts an already-familiar crowd. 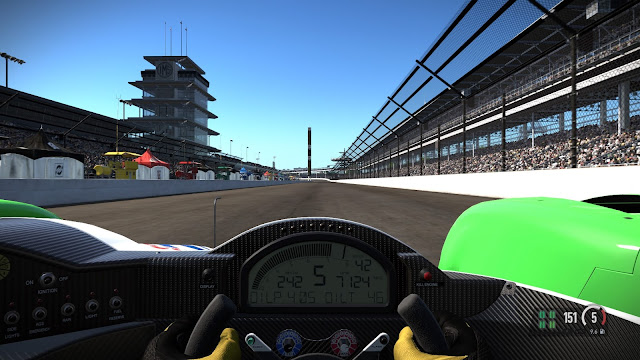 Project Cars 2 is due for release September 22nd, on PC, PS4 and Xbox One.