How Donald Trump made me watch The Room 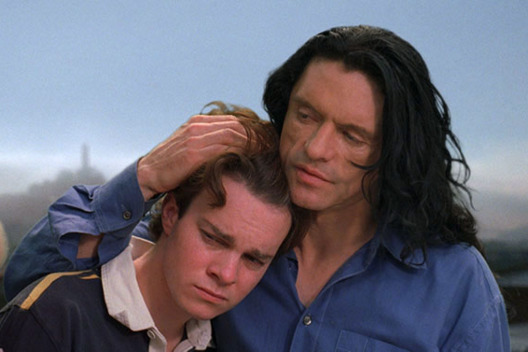 Earlier this year I made the foolish claim that President Trump wouldn’t be President by year’s end. To make matters worse, I chose to wager on this preposterous assertion with fellow Geek of Oz crew member Chris. If El Presidente was gone, Chris would have to read and review The Art of the Deal by Trump, and if he wasn’t, I would finally check out Tommy Wiseau’s The Room. Sigh. Damn you Trump! Fair to say this brings to an end my betting career on global politics. 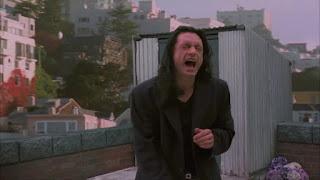 I’d always resisted seeing The Room, for the simple fact that I don’t need to intentionally watch bad films. I never ventured into the “it’s so bad it’s good” realm of the cinematic galaxy. It’s just not for me. Now in fairness to The Room, I attended a special screening at a local cinema, who have been doing it for 4 years. Packed house. I threw the spoons. I yelled at the screen. I endured the horrific performances. Suffered through brain-numbing writing. Nearly threw up at the awkward sex scenes. But ultimately, I didn’t care for it. Not as a film or as an experience.

I particularly didn’t care for how the film handled the character of Lisa (Juliette Danielle) who plays Johnny’s (Tommy Wiseau) fiancee. Given the film basically revolves around her cheating on Johnny with his best friend Mark (Greg Sestero), the film goes on to vilify her, in a way that it feels like it was co-written by a college fraternity. The underlining “bros before hoes” message is troubling. Probably didn’t help that seated a few rows behind me was a group of young guys screaming “Lisa you’re a fucking whore, Lisa you’re a fucking slut” each time she was on screen. Now I know it’s basically pantomime, but I was troubled by the rampant misogyny on display in the crowd. 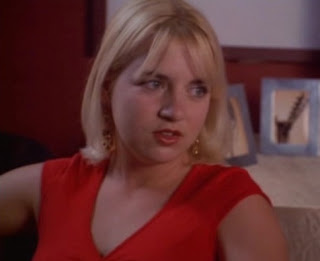 One of my biggest problems with The Room is that it’s made by someone who can’t write, act or direct. Not exactly a huge surprise that it turned out to be a laughable disaster. Plenty of films don’t work even when they are made by masters of the craft. One young bloke at my screening was presented on stage proudly claiming this to be his 17th screening. I couldn’t help but wonder if he’d seen any of the critically acclaimed films of 2017. I’m not telling people what they should or shouldn’t watch, but I guess I go to the cinema to get a vastly different experience to that which The Room promises.

In Tommy Wiseau’s defence though, he’s achieved something that many people won’t. He made a movie. People like myself spend countless hours watching, debating, complaining, whinging and keyboard warrioring about movies, but we don’t have the guts or determination to go make something to serve up for critical consumption. So there’s that I guess.

Good work Trump, thanks a bunch! Not only will you inevitably lead us to some kind of end-of-world-apocalyptic-nuclear-winter situation, but you made me waste my precious time on this irredeemable cinematic dribble.

If you've seen The Room and agree or disagree with my thoughts, feel free to drop a line in the comments below. 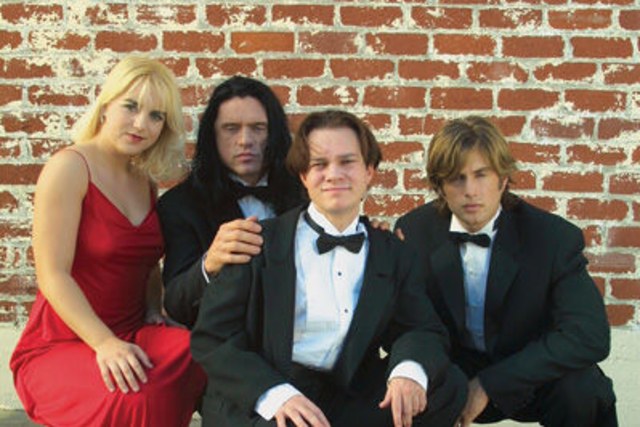