5 Games You Could Be Playing Instead of Celebrating Australia Day

- January 24, 2018
This Friday, rather than being out in the intense heat or swimming in a public pool you're pretty sure someone's peed in, here are five video games you could be playing instead celebrating what we currently call Australia Day. 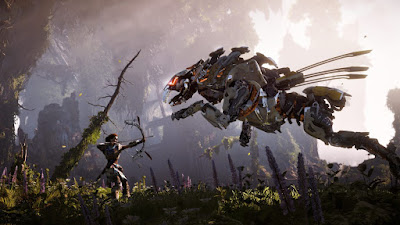 Nearly a year on, Guerilla Games' engrossing, expansive and utterly gorgeous single-player odyssey is a good remedy for being out in the crowds or hanging with unwanted family members. Rather than hearing your drunk neighbours singing Cold Chisel lyrics for the sixteenth year running, perhaps you'd better enjoy killing robot dinosaurs in a post-apocalyptic future world? (there's also that lovely new DLC, The Frozen Wilds, which might just make the heat a little more bearable) 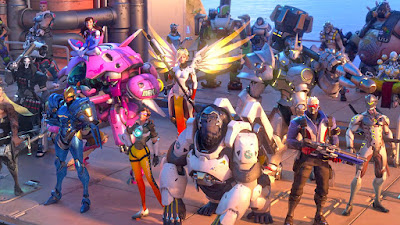 Odds are good that the veterans will be playing this anyway, but for the rest of us, there's nothing quite like joining a team of cartoonish ass-kickers to duke it out with another team of cartoonish ass-kickers. Zippy combat, a host of colourful characters and the smug satisfaction that comes from sending your opponents crying back to the loading lobby makes Overwatch a hit no matter what day of the year it is. Just pray that the apocalyptic Australian heat doesn't muck up the internet.

3 - PLAYERUNKNOWN'S BATTLEGROUNDS (XBOX ONE AND PC)

Having now thankfully come out of Early Access, PUBG is fully good to go. Enjoy air-dropping onto the most inhospitable island this side of LOST, scavenging shotgun shells and stripey t-shirts from abandoned houses, and hiding in a bathroom at the map's center until the other players come to get you.

Turns out I may be playing PUBG wrong. 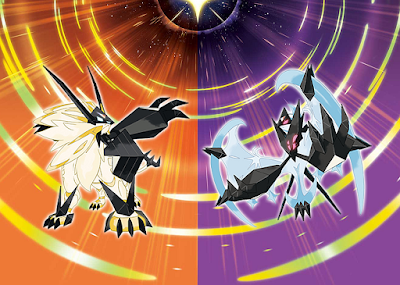 Forget Pokemon Go, the classics are where it's at.

While the latest incarnations of Pokemon's seventh handheld generation are far-removed from the Blue and Red originals of yesteryear, they nonetheless offer a fantastic modernised take on the series' menagerie of creatures and both the catching and battling thereof. Both Ultra Sun and Ultra Moon have a ton of content in the base game, while Wi-Fi connectivity, a staple of the last few series entries as well, lets you battle with friends across suburbs and continents.

On top of that, the Nintendo online store currently has a bunch of older series entries available for purchasable download (at present, Red, Blue, Yellow, Gold and Silver are there, with Crystal conveniently slated for release on Friday), and each of them have the ability to transport old school Pokemon to your current gen games through the internet. Marvel both at the wonders of technology and the way they exploit your nostalgia! 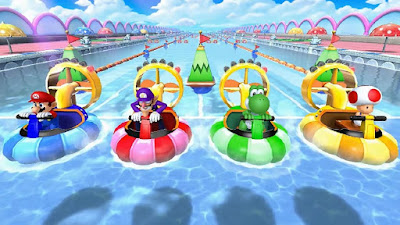 There's nothing quite like a good ol' fashioned electronic board game with chubby plumbers, ghosts and mushroom people.

Really, any of the main Mario Party series will do; the latest main edition is Mario Party 10 for the Wii U. Bringing a variety of minigames to the table, Mario Party's a surefire hit for any crowd, particularly if that crowd is indoors, huddled around the air-conditioning while the sun burns your backyard to ashes.