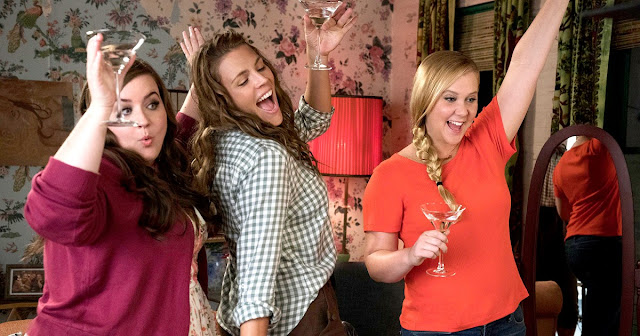 As comedies go, I Feel Pretty is the blandest of vanilla ice creams. A painfully generic story is hampered by a scrambled message which never quite landed for me. The film bombards you with a multitude of cliches that you’d expect from a “body swap/you’re now magically special” trope that's been exhaustingly overused.

Amy Schumer plays Renee Bennett, a woman who’s struggling with insecurity in relation to her body image. In an act of desperation, she wishes she was "truly beautiful" and courtesy of a bump on the head at her gym, her wish is granted. Renee wakes and only sees a new and beautiful self in the mirror. Enter moral premise stage left: nothing in her life actually changes. Genius! Renee’s life doesn't magically change even though she now plays up the "hot chick" status; to everyone else she’s just plain old Renee.

My biggest issue with this film is that it’s set in and around the world of fashion and cosmetics. Renee works for Avery LeClaire, a high end makeup company attempting to launch an affordable range of products. With the bulk of the film set in the company head office, the cast is populated by glamourous statuesque waifs. For a film touting the underlying message that true beauty comes from within, the film certainly seemed to enjoy parading a plethora of half-dressed, highly manicured women. Now they may be poking fun at these industries, but it shows that the Hollywood is still interested in populating its product with the stereotypically good looking folk, a problem that American cinema seems to compulsively succumb far more frequently than the realism of actors in European or British cinema, for example. Add to that some suspicious product placement and overall, despite its best efforts, I Feel Pretty felt ingenuine and at odds with its intended moral overtone.

I Feel Pretty is a forgettable experience which I can’t say is worth getting out to see. Maybe best to wait till you stumble across it on Netflix one night after you’ve had a few. Maybe then the jokes will actually, well ... come across as jokes.

If you see the film and agree or disagree with my thoughts feel free to drop a line below.

I Feel Pretty is cinemas from today. 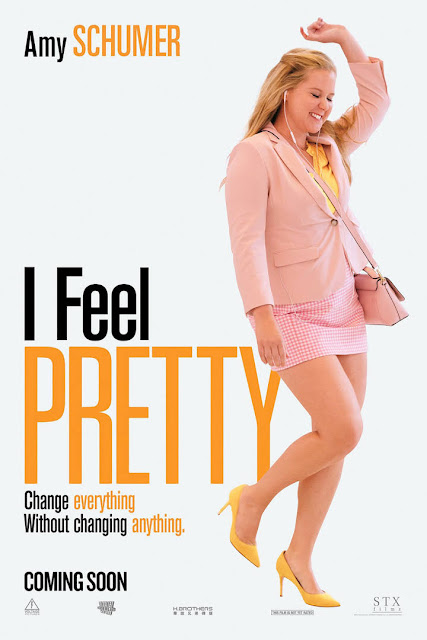