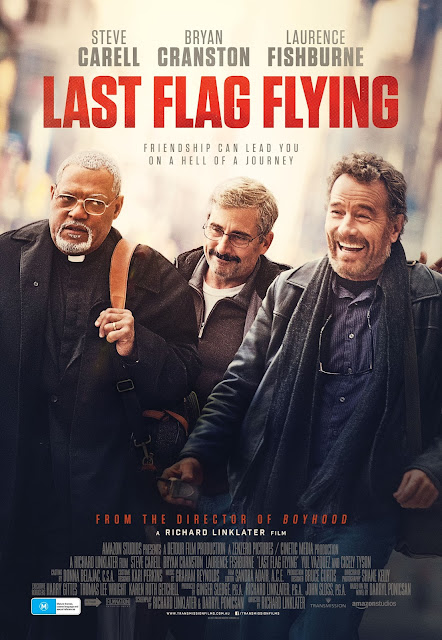 Courtesy of Transmission Films we’re giving away 10 in-season double passes to Last Flag Flying. For your chance to win simply click here to head over to our Facebook page and follow the entry details. Couldn’t be easier.