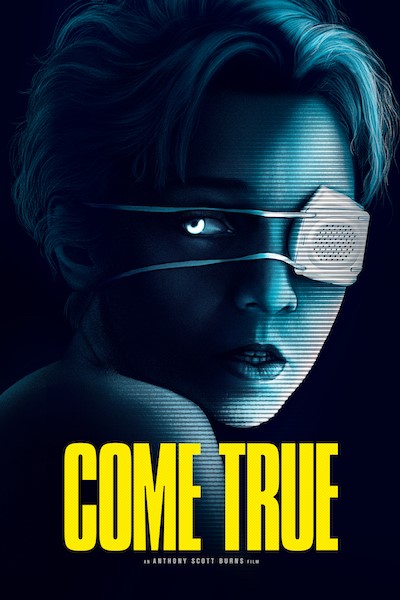 Plagued by nightmares, a troubled teenager signs up to a sleep disorder study. Hoping that will finally stop her sinister dreams, she unknowingly becomes the channel to a horrifying new discovery...

We'd love to hear your thoughts of the trailer in the comments below.