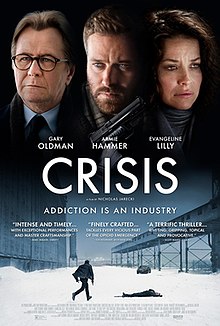 Caught in the crisis are: Dr. Tyrone Brower (Gary Oldman), a university professor contracted by a major pharmaceutical company to run experiments on a new “non-addictive” painkiller before it hits the market; Jake Kelly (Armie Hammer), an undercover DEA agent with a troubled family who attempts to infiltrate an international Fentanyl smuggling operation; and Claire Reimann (Evangeline Lilly), an architect recovering from an Oxycontin addiction who is determined to uncover the truth behind her son’s suspected involvement in narcotics. Together, their worlds combine to illuminate the landscape of an ever-growing epidemic now touching every corner of society in a story of professional integrity, moral discovery, and love and revenge.
In his second feature film, Crisis, Nicholas Jarecki (writer/director of the critically acclaimed Arbitrage) takes an uncompromising look at the opioid crisis with three parallel, inexorably linked stories inspired by real life events. Crisis is a dramatic, action-filled thriller that puts a gripping yet human face on an epidemic which has claimed hundreds of thousands of lives worldwide.
Thanks to the awesome folk at Universal Pictures, we have 10 double passes to see Crisis to giveaway! So how do you get your hands on one? Well my friend, CLICK HERE to head over to our Facebook page for entry details.
For more information about Crisis and upcoming Universal Pictures releases, head over to www.facebook.com/UniversalPicturesAU/
In cinemas March 18th
Rated - MA15+
#CrisisMovie
© Universal Pictures 2021. All Rights Reserved. 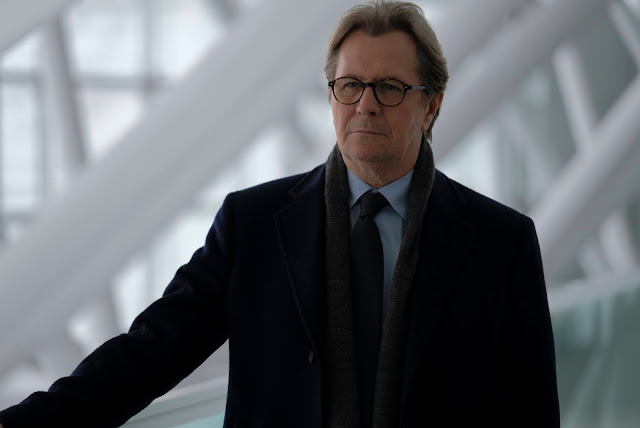 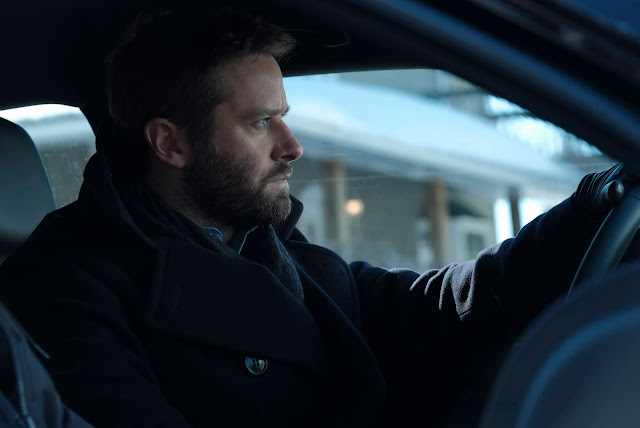 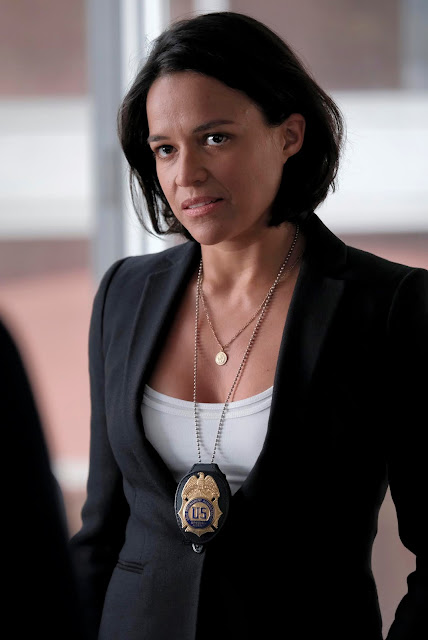