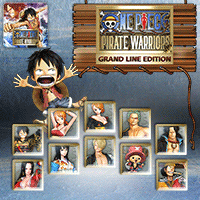 Last month we reviewed ONE PIECE PIRATE WARRIORS and declared that while it may be a rather repetitive button masher, we loved it!

Today, to make that previous statement all the more sweet, Namco Bandai have today announced that they have released the GRAND LINE EDITION exclusively available for download on the Playstation network.

Check out all of the details after the jump! 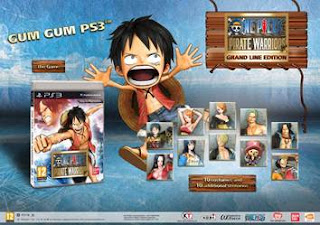 ONE PIECE: PIRATE WARRIORS - Grand Line Edition for PlayStation®3 invites ONE PIECE fans to climb aboard today only via PlayStation®Network. For more information about NAMCO BANDAI Games Europe and its entire line up of games please visit www.namcobandaigames.eu.