July at the movies 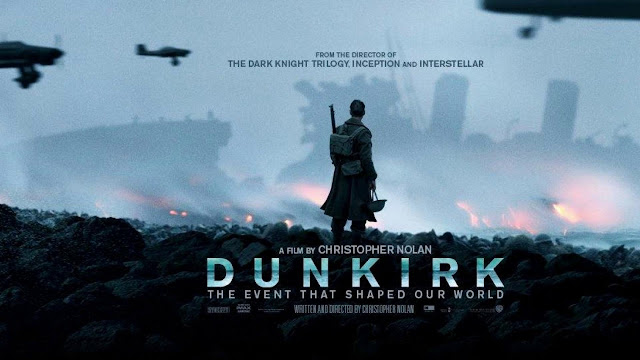 Where did July go?! Luckily it brought us Christopher Nolan's Dunkirk. Not many changes to my top 10 but hopefully you got out to see Dunkirk and Spider-Man: Homecoming. I was expecting a little bit more from War for the Planet of the Apes and Una but them's the breaks.

Click the links for my lists for January, February, March, April, May and June.

Looking forward to some huge titles dropping in August. As always I'd love to hear about your favourite films for the year so far, so feel free to sound off in the comments below or come over and play on our Facebook page.